When the Isa was launched back in the late 1990s, it was kept quite simple.

After the Insurance Isa was dropped, all one had to choose from were cash or stocks and shares Isas.

The concept was simple: invest your money in the stock markets or put it in a bank account, and any interest or growth in the capital and dividends would be tax free.

It was curtailed by how much one could put into it each, but fundamentally the product stayed simple and attracted huge inflows.

Now, as of 2019, there are five types of Isa: cash, stocks and shares, Lifetime, Innovative Finance and Help to Buy - although the latter will be closing to new accounts later this year.

Isas were so successful because it was one product with two options: cash or investing, and that was it.

While cash, and stocks and shares remain the same as ever - with the overall saving limit being £20,000 - Lifetime and Innovative Finance Isas take a bit more understanding.

The Help to Buy concept has been rolled up into the Lifetime Isa.

Adrian Lowcock, head of personal investing at Willis Owen, says: "I do think all the Isas launched under [former chancellor] George Osborne went too far.

"Some people were asking for a Care Isa, for example. Why not just call it an Isa? It can be for whatever you want it to be.

"All these got launched with the best of intentions: the Help to Buy was the right thing to do and with the Lifetime Isa you can understand why they're doing it, but the one thing you don't need for sure is too much choice."

He points out: "Isas were so successful because it was one product with two options: cash or investing, and that was it."

Jamie Smith, a financial adviser at Foster Denovo, agrees: "Currently each Isa is supposed to serve a different purpose, but there is scope for some simplification. The consolidation of the Help to Buy Isa into the Lifetime Isa from November 2019 is an example of a step towards this.

"Even the tax benefits for each Isa type can differ. For example, the Lifetime Isa offers a bonus of up to £1,000 per annum but the standard stocks and shares Isa does not."

The Lifetime Isa was launched in 2017 as a way to encourage more people to save into a pension and also for a property, taking the place of the Help to Buy Isa in November.

But it comes with many rules attached. For example, those over 40 cannot invest in one, and while the tax contributions might be generous (25 per cent of that year's saving, up to £1,000 each year), if you access the money for reasons other than buying property or a pension, then savers will lose 25 per cent of their entire savings, ultimately losing money that they have saved.

Guide to the Isa market 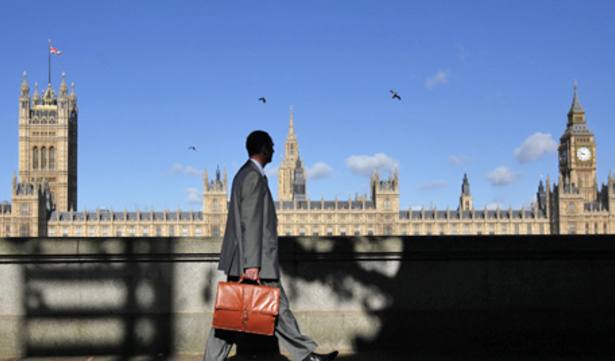