By Charlotte Coyle and Lilly Whale

Gone are the days where the nuclear family represented the most common family structure in the UK.

Households containing multiple families were the fastest growing type of household over the last two decades having increased by three quarters to 297,000 households in 2019 according to the Office of National Statistics.

The growth in the number of multi-family households could reflect a growth in multi-generational families choosing to live together or simply out of necessity because of housing affordability, childcare responsibilities and caring for older relatives.

The impact of the coronavirus pandemic is surely set to increase these types of household structures in the years ahead.

While it is difficult to say what a ‘modern family’ looks like today, in 2019 two thirds of the families were married or civil partner couple families in the UK and it would be fair to say that the most common of those were made up of blended family arrangements.

Our current Prime Minister Boris Johnson and his fiancée Carrie Symonds would be very much part of a blended family arrangement with their son, Wilfred, having five step brothers and sisters making up his family unit.

It is very common for a testator’s children to inherit the residue of a person’s estate in circumstances where the testator’s spouse has predeceased them.

It is clear that problems faced by families in modern society whatever structure they take, are quite often financial and families want the opportunity to look after themselves within their own family unit rather than look to the government for assistance.

Often parents want to know what provisions they need to make for their stepchildren, if any, and what financial obligations they have as a result of being part of a blended family unit.

As well as the practical and emotional issues that can arise from blended family arrangements, there are also considerable financial implications that must be considered. We are often asked to advise on the following:

It is a truth generally acknowledged that the principle of testamentary freedom means a person can leave assets in a will to whomever they wish, not necessarily to those who might expect an inheritance.

This means certain portions of the estate must be left to specific family members (ordinarily a spouse and or their children, and or parents); the beneficiaries are consequently afforded a level of protection they might not otherwise have. 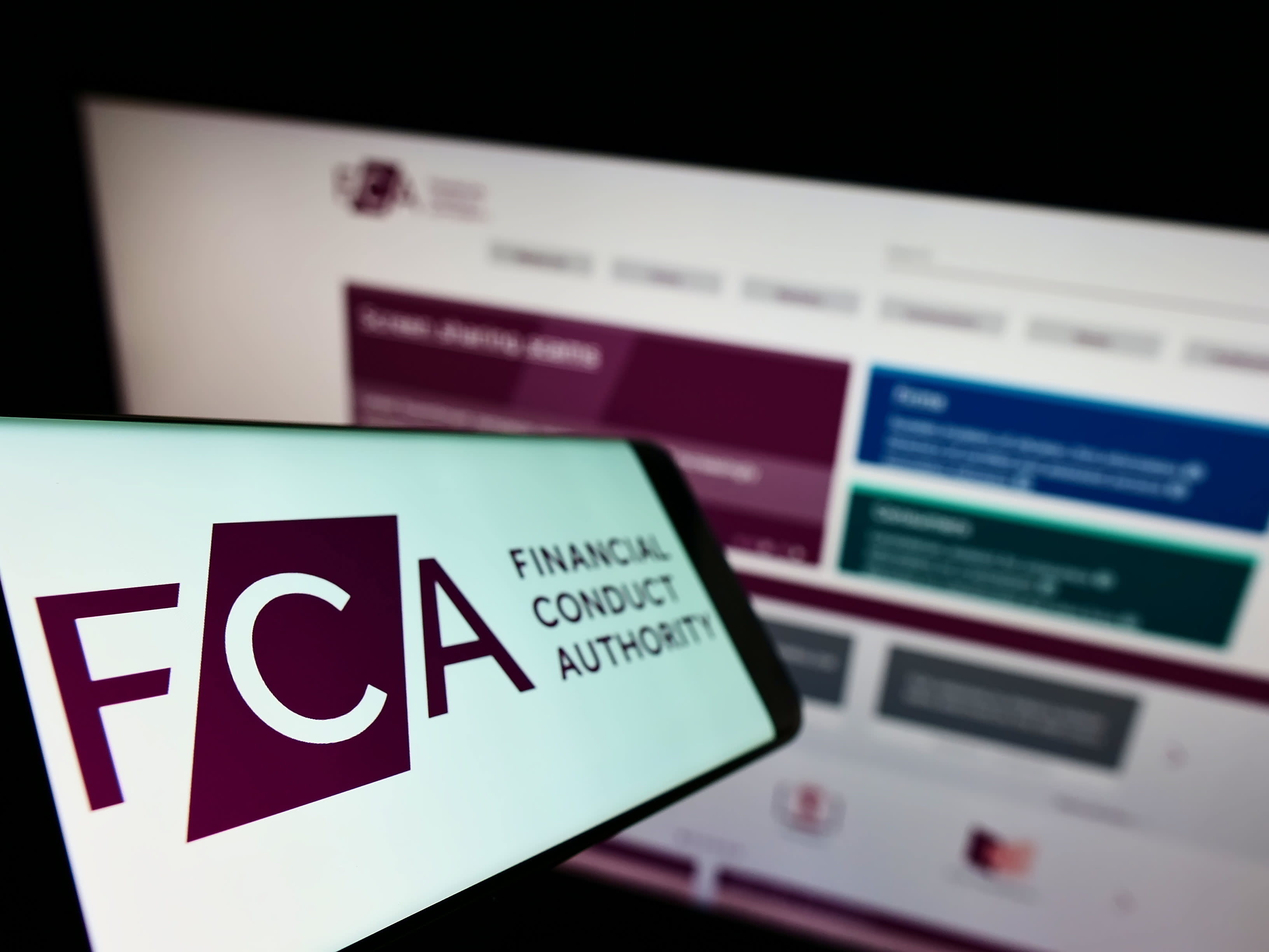