The majority of Britons aged 55 and over have no idea what the inheritance tax bill will be when they die, according to Time Investments.

Citing results from a survey carried out on Time Investment's behalf by Consumer Intelligence among 1,019 individuals earlier this year, 52 per cent of those aged 55 and above did not know what their IHT would be.

Lulled perhaps into a false sense of security, thinking IHT only affects the very wealthy, 31 per cent of respondents admitted they had never even checked the rules on IHT and worked out whether it applied to them.

However, as Time pointed out, more and more families are finding their estates are over the IHT threshold and liable to the hefty 40 per cent tax.

Commentators had expected them to rise in line with inflation from April 6 2021, but this was not included in the Budget pledges.

Time said the freezing of these allowances may push some clients' estates over the threshold and into paying IHT, particularly considering rising house prices and investment growth.

According to HMRC, IHT receipts have increased substantially over the past decade and hit £5.2bn for the latest tax year (2019/20).

Government figures from February this year stated that, on average, house prices have risen 1.2 per cent since November 2020.

There has been an annual price rise of 8.5 per cent, which makes the average property in the UK valued at £251,500; however in London and urban areas, this could rise well above the £325,000 threshold.

Time stated: "People can often be reluctant to talk about their own mortality and it can be difficult to open up discussions around estate planning."

Yet the need to sort out one's estate planning is becoming clearer.

Some 72 per cent said they expected to see a rise in the number of clients looking for help with IHT planning. 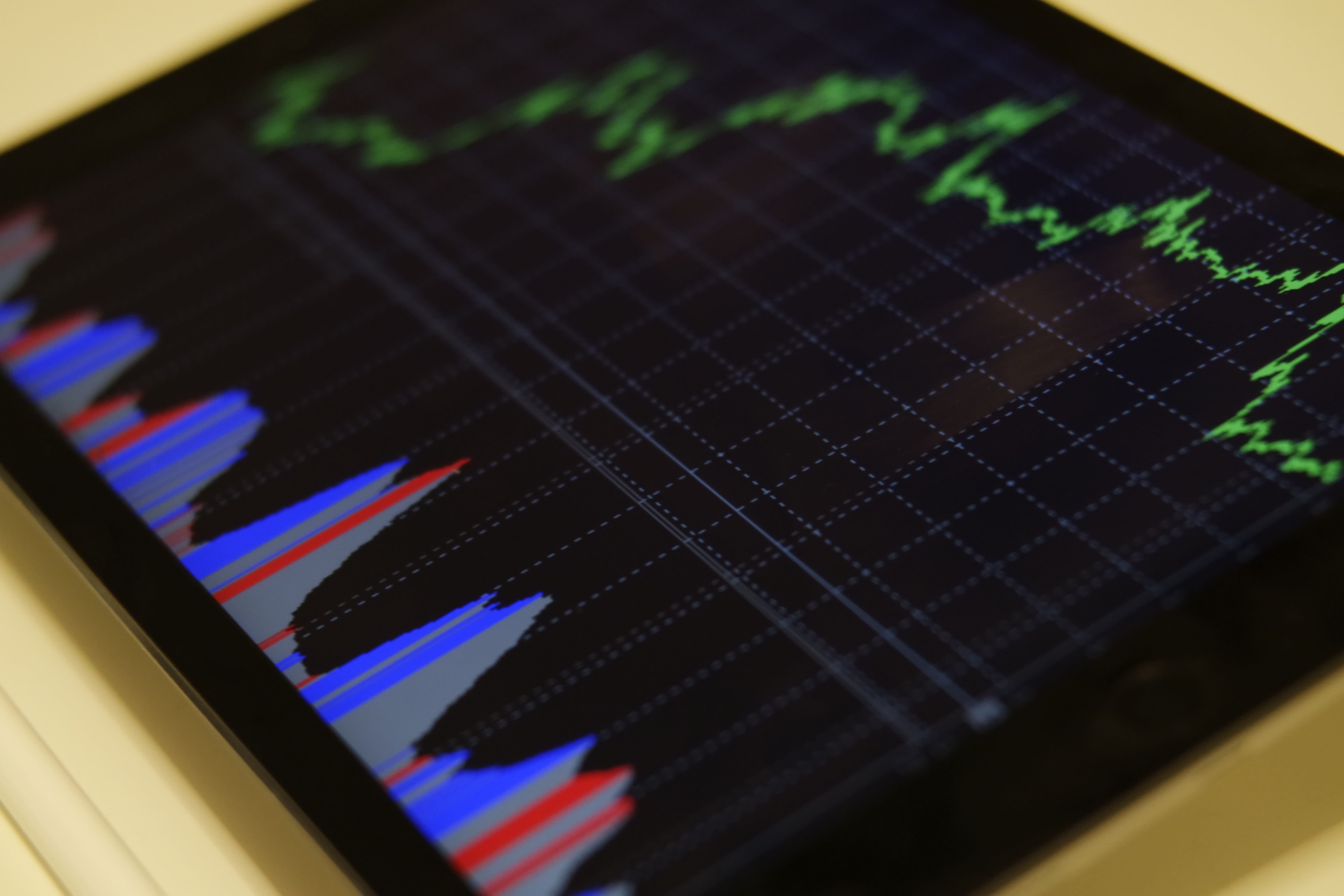