An industry body has warned that start-up funding in the UK could be dealt a huge blow if tax incentives for venture capital trusts are not renewed.

Some £990mn in start-up funding could be put at risk if VCTs are shuttered, Wealth Club has said.

The tax efficient investment vehicles currently offer 30 per cent of tax relief in higher risk unquoted companies, if the investments are held for five years, with any dividends earned also tax free.

If all tax incentives were removed, less than 1 per cent of investors would still plug their money into the vehicles.

A sunset clause created as part of European Union state aid rules means VCT relief is only available to subscribers in the VCT for shares issued before April 6, 2025.

Data from the VCTA, which represents 90 per cent of the industry, showed that over the past financial year, VCTA-backed businesses delivered £12.5bn in revenues, generating £3bn in exports.

“Isn’t some of the money that attracts tax relief [in VCTs] going to companies that would attract investment anyway—maybe not those early-stage ones?

“Would some of the businesses getting the investment not get it anyway?”

Chief executive of Wealth Club, Alex Davies, said with the government signalling its willingness to cut tax relief for VCTs, there is a “very real chance” in April 2025 these schemes will be discontinued.

“Critics question whether VCTs are good value for money, if investors would continue to invest without the reliefs and whether VCT investments are sufficiently risky to justify government support. 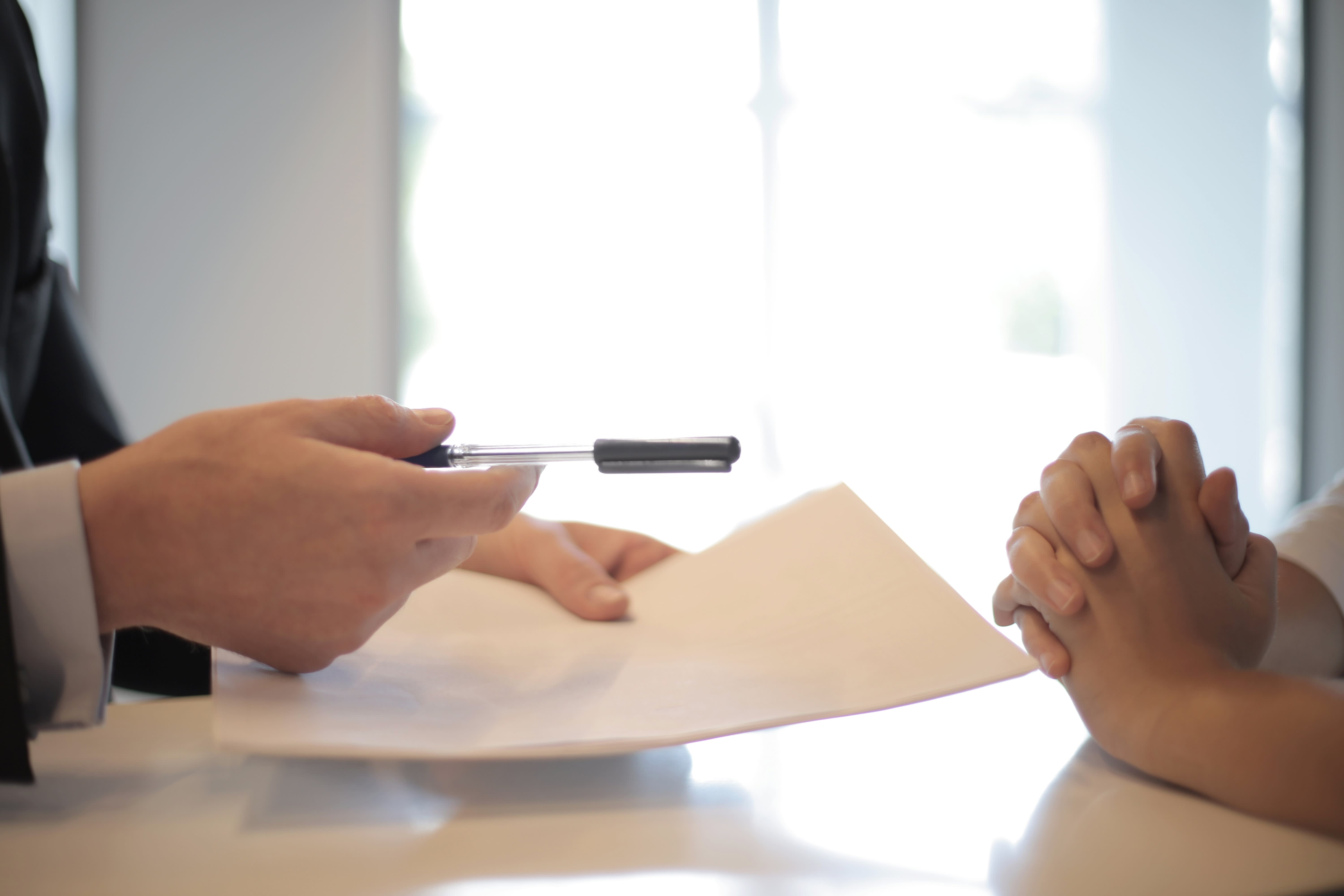