Alternative investment house Puma Investments has launched a £40mn fundraise for one of its VCTs.

It has so far invested in 14 companies in the UK, including cycling clothing brand Le Col, and piracy software company Muso.

Chief executive of Puma Investments, David Kaye, said the past few years has seen a rise in the amount invested in private markets, as companies remain private for longer and investors look for opportunities to generate superior returns.

“Add inflation to the mix, and investors are having to look beyond the traditional 60:40 portfolio to alternative sources of diversification,” he said.

“VCTs can provide one answer. An opportunity to access private markets with the added bonus of tax efficiency – an increasingly important motivation for higher earners that have maxed out their pension.”

He added that for the economy, VCTs also provide essential capital for companies looking to scale their business, which in turn creates jobs and supports growth across the UK.

The VCT is open for investment, and Puma is offering a 2 per cent upfront fee discount on applications received on or before October 21.

VCTs offer a 30 per cent tax relief if investors leave their money in the vehicles for five years.

Pressure is growing on the government to clarify the future for VCTs, as they are currently subject to a sunset clause that means these tax breaks will not be offered after April 2025.

In its response to a Treasury select committee inquiry, the Venture Capital Trust Association said VCTs played a “vital role” in the UK funding ecosystem, and the scheme was working exceptionally well. 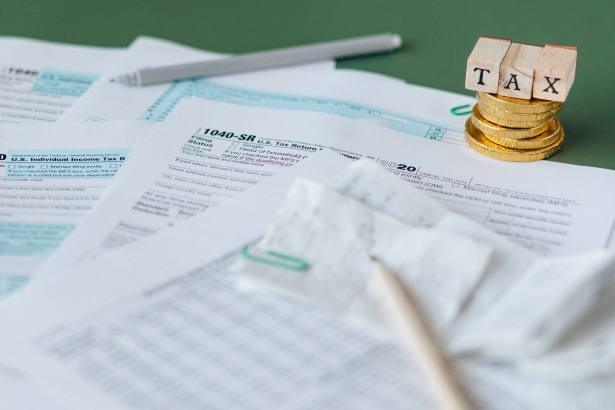