Octopus has opened a £175mn fundraise for the Titan VCT, with a £75mn over allotment.

The fundraise, which closes on November 29 or earlier if fully subscribed, will be the first for the trust's new manager.

Malcolm Ferguson was appointed lead fund manager of the VCT in June this year after Jo Oliver stepped down to focus on other opportunities.

Ferguson, who joined Octopus in 2013, has been part of the Titan team for nine years.

The VCT, which has £1.2bn in assets under management, is currently invested in 117 companies including Many Pets, Orbital Express Launch and Quit Genius.

Titan saw revenue growth of 70 per cent last year, compared to the year before, and £61mn of its investments were follow-on in nature.

Ferguson said the market headwinds that began to appear in 2021 have only worsened, with inflation seeing little sign of abating, and the UK likely to undergo a prolonged recession.

“However, these periods of volatility and decline can create incredible opportunities, with previous recessions seeing the rise of some of our most successful investments, such as Zoopla.

“As funding dries up, with many investors staying out of the market, the role of Titan in supporting and nurturing the great tech-enabled companies of the future becomes ever more important.”

Chief executive of Wealth Club, Alex Davies, said Titan has done exactly what VCTs are meant to do: “Pump vast amounts of money into promising UK start-ups to help them grow.

“And that approach has paid off in spades for everyone involved.”

Davies added that, given the tax rises and allowances freezes expected in the upcoming Autumn Statement, VCTs are “one of the last sensible tax efficient investments left” for wealthier investors.

Since 2018, VCTs have made 1,000 investments in 530 companies, totalling £1.7bn, according to the Association for Investment Companies.

Some 55 per cent of this was in the form of follow-up investments, those to companies already in a VCT’s portfolio.

VCTs invest in companies at an early stage, meaning they require many years of funding before they make a profit, and usually provide multiple rounds of investment over a number of years. 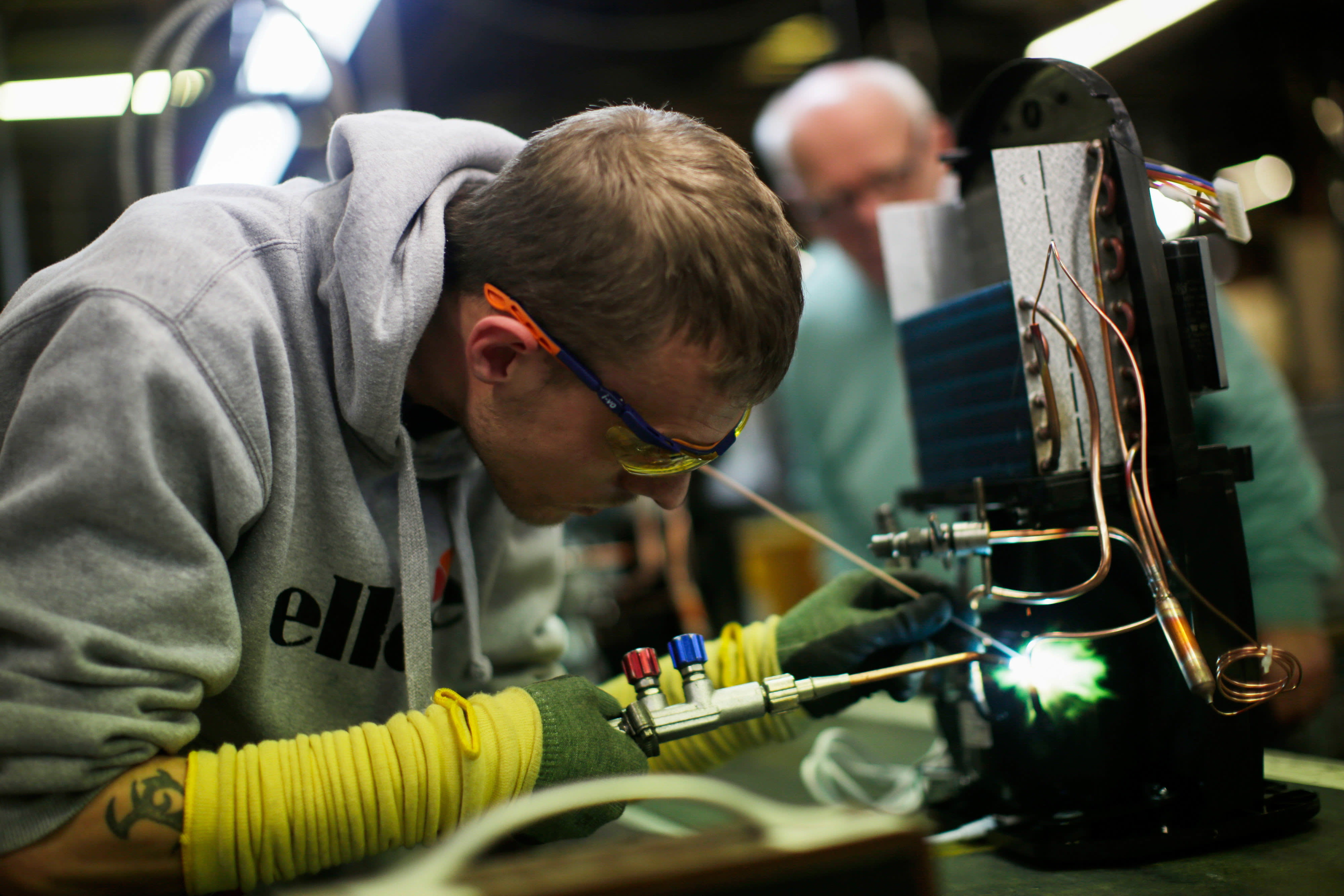 Investments Octopus Tax Trust
A service from the Financial Times