It has been a while since Amanda Blanc had this much free time.

The former Axa Group chief executive of UK and Ireland, who has been on gardening leave since her departure from the insurer was announced in April, has been doing a lot of cycling, and attending her daughters’ school plays and sports days.

But she has not relaxed too much as she is about to take on two big appointments this year.

One, as the first chairwoman of The Association of British Insurers (ABI) and the other, as Zurich’s chief executive of Europe, Middle-East and Africa, roles she will start in the fourth quarter of this year.

She has joined the ABI at a time when gender equality and diversity and inclusion have become the hot topics on everyone’s lips from financial services, the media, right across to government and entertainment.

And the financial services sector is currently one of the most scrutinised when it comes to the challenge of attracting more women to the industry.

In mid-June the Treasury committee published a unanimously-agreed report “calling for the reform of bonus negotiations and promotion of flexible working to abolish alpha-male culture in finance and encourage the progression of women to senior levels”.

Ms Blanc, who gave evidence to the Treasury select committee on women in finance earlier in the year, said she no longer witnesses alpha-male culture the same way she did 15 years ago. She added: “The major problem we have is not with an alpha-male culture, it is with progressing women through organisations.

May - Present: Gardening leave. Due to become ABI chairwoman and Zurich chief executive of EMEA in Q4, 2018

One way Ms Blanc believes the industry could attract a more diverse workforce is to not look boring or as if the industry is lacking in innovation, when the opposite is true, she said.

“There is a huge amount of  modernisation in insurance and long term savings. Digital is being led in many cases by the financial services sector. Fintech in London and other big cities is really strong and dynamic, so why do people not feel attracted to financial services? It is about us promoting that modernisation agenda and the fact we are diverse, exciting, and we do care about customers.”

Promoting the sector will be among her priorities as ABI chairperson, working with the rest of the board and its director general, Huw Evans.

Rolling out the pensions dashboard is another big task on Ms Blanc’s to do list. 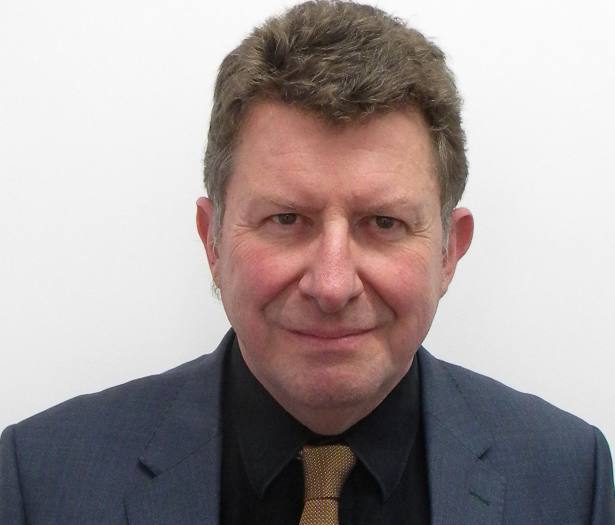 Clients are often lacking advice in their earlier years 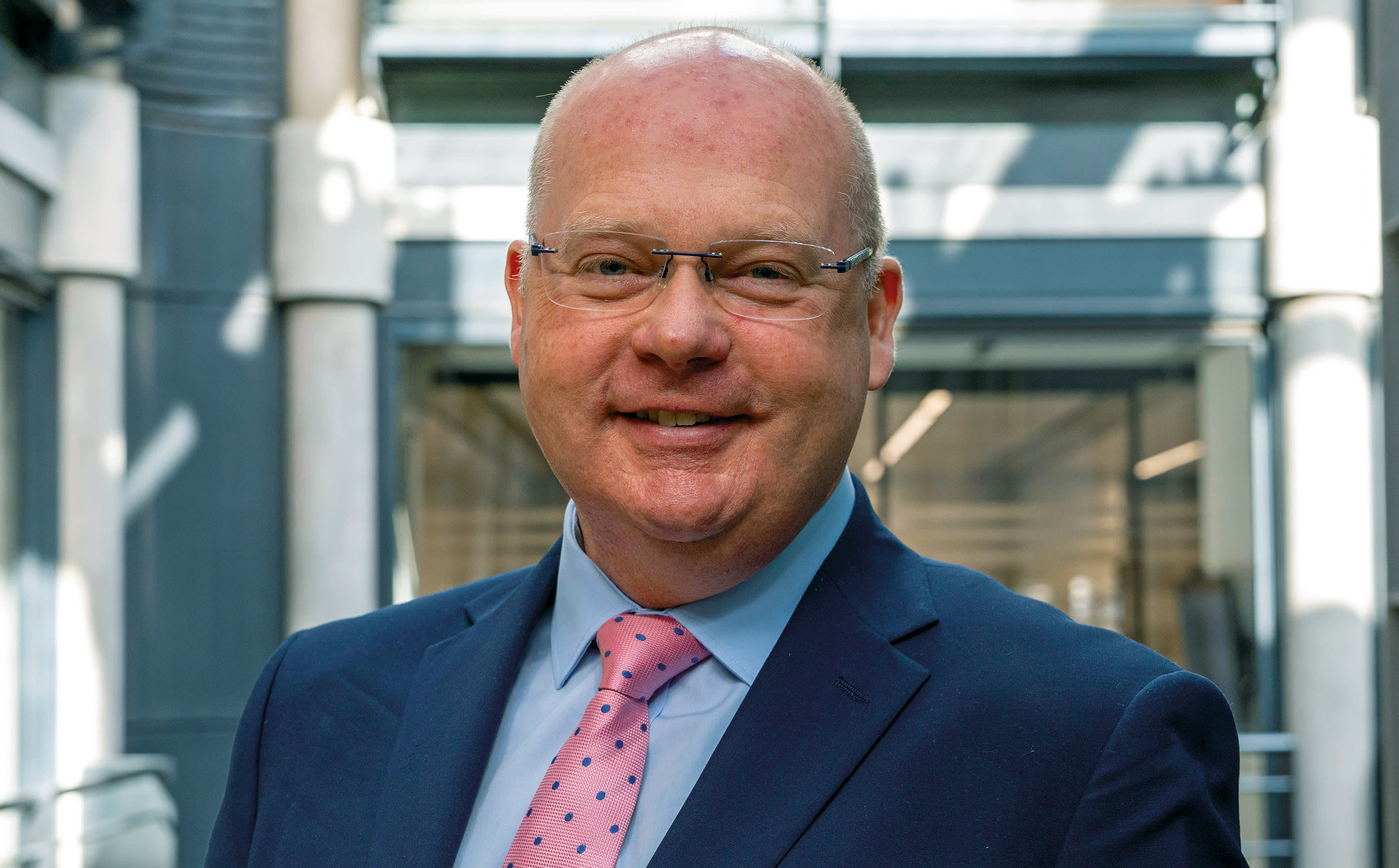 Defaqto can move forward and innovate