The Association of British Insurers (ABI) has warned a claims management company has targeted people with cold-calls pretending to be from the trade body.

The ABI said today (29 August) it has been contacted by members of the public who have reported getting cold calls from a firm purporting to be the industry body, or employed by it.

Attempts by the ABI to contact the firm had failed, it added.

Anthony Wright, a spokesman for the trade body, said: "Any cold callers saying they are connected with the ABI are cowboys trying to scam honest people into making a fake claim."

He added: "We want the public to know that the ABI will never contact members of the public in this way and does not endorse any claims management firm.

"If someone does contact you about a personal injury claim saying they work with the ABI, our advice is to just put the phone down.

"This is further evidence of why we need the Civil Liability Bill going through Parliament to fix the broken injury compensation system that these firms are exploiting."

This legislation, intended to reform the personal injury small claims, has progressed through the House of Lords but has yet to be debated in the Commons.

According to the ABI, there are more than 750 personal injury claims management companies in the UK, turning over nearly £200m a year.

Since April 2017 the Claims Management Regulator has cancelled 69 licences, reflecting widespread poor practice in the sector, it added.

Nuisance calls and texts can be reported to the Information Commissioner’s Office (ICO), it concluded.

According to recent research from Which, seven in 10 people have received at least one unsolicited call to their landline or mobile in the past month.

The government is currently considering giving new powers to the ICO to introduce fines of up to £500,000 for company bosses whose firms plague people with unsolicited cold calls.

Meanwhile regulation of the claims management sector will move to the Financial Conduct Authority from April 2019. 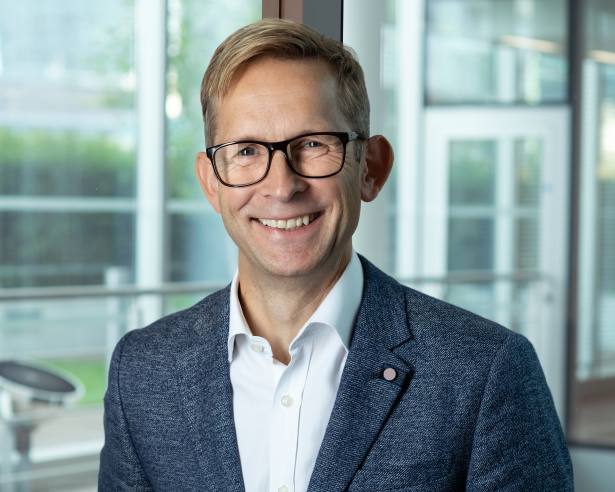