Mr White’s tenure is just for one year, starting from late September when he was voted into the post. He has spent more than 26 years in financial services, and before his role at Sanlam UK he was chief operating officer at Arthur J Gallagher.

He has been managing director of Baker Tilly Financial Management and of RSM Tenon FM. He says he came into the industry by “falling into” it.

“Not many of us joined, as a vocation in life – vocations are for doctors. I’m no different from that viewpoint. I fell into it, but I’ve had a great life out of it and I’ve had a good living,” he says.

Mr White is generally positive about the financial advice business, including the Retail Distribution Review.

He says: “In general, I think the RDR has been a really positive thing. It’s been good for the consumer [as they] can see a lot more transparency in what they’re paying. It’s meant that people have business models that are really viable.

"There are a lot more sound businesses, and they have got fee income coming in – these are all positives for the consumer.

“In the old days of commission salesmen, you could give advice to someone with less money because you could make more money from someone with more money. That going is a good thing because people now only pay for the value of the advice that they had.”

He does not think robo-advice is a threat. “I’m in support of anything that makes it easier and brings thoughts and ideas and stimulates interest in the market,” he says.

If robo-advice gets consumers thinking about their financial futures, then that is a good thing. “Do I see robo-advice as the end of financial advice? No I don’t. I don’t ever see a point in time when people won’t need to see a financial adviser and talk about their unique situation. That can’t be done by an algorithm,” he adds.

If there is nothing else, then a robo-adviser can step in. “But I do think there needs to be human interaction,” he says.

Hopefully Mr White can bang the drum a little louder for that valuable commodity: human advice that takes account of an individual’s affairs.

SPW boss: 'I have a record of growing businesses' 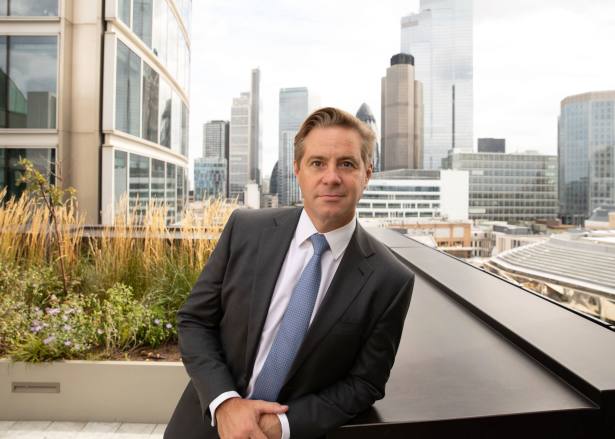 'It took me five seconds to decide to leave semi-retirement'