Of all the new technologies that are creating interest in financial services, perhaps the greatest excitement (some would say hype) surrounds blockchain. The constant flow of company announcements hailing new initiatives is almost overwhelming. These announcements are not restricted to small fintech firms. Big financial institution, governments, regulators and central banks have been experimenting with – and in some cases launching – live applications.

It is surprising how passionate some people are about the definition of blockchain. To some crypto-currency enthusiasts there is but one true blockchain and that is the one that supports bitcoin. Bitcoin is the crypto-currency that can be used to transfer value over the internet without the need for banks or central authorities.

The currency attracted lurid headlines when it was found to be the currency of choice on the silk road dark website where drugs and other illegal goods were being sold. However, it is also accepted by many mainstream companies and between $150m and $250m by value of bitcoin transactions happen daily across the globe.

Bitcoin is not the only crypto-currency, but it is the largest; however, it is likely to remain a niche application with the underlying technology, blockchain being seen as the real transformational opportunity.

There are numerous alternative blockchain platforms that have been (and are being) developed. The key common attributes can be summarised as:

•    Data is distributed between multiple parties with each participant in the network having their own copy of the data, which remains in line with every other copy as updates occur. This distribution of information explains the alternative terminology preferred by some: distributed ledger technology (DLT).

•    Participants communicate through peer-to-peer protocols without the need for a single central authority. This makes the barriers to extending the network low as new participants can be added as 'nodes'.

•    Updates to information are validated through a distributed mechanism so that updates can be trusted and malicious changes avoided.

•    Each update that is accepted is recorded as a new block of information thus forming a chain of events so that a complete transaction history is maintained and a tamper-proof audit history is created.

Some blockchain technologies (Ethereum is the best known) also allow the creation of 'smart contracts', which allow participants to embed behaviour as well as data in a transaction. For example, smart contracts have been demonstrated for corporate bonds that automatically trigger interest payments based on a commonly held view of rate of interest, interest periodicity and currency. Not only do all parties see the same data, but the bond also behaves the same way for all parties.

Why is this interesting firms and what applications are being explored?

The ability to have common views of information shared by all participants without a central authority is one of the key transformational opportunities that financial institutions are exploring. Today in capital markets trading environments each party keeps their own view of the ledger of assets and exchanges messages back and forth between each other and the many intermediary securities depositories, clearing houses, custodians and sub-custodians that exist.

Creating a common consistent shared view offers the possibility to reduce delays, remove disputes and eliminate duplication of data entry and the need for reconciliation. In their Fintech 2.0 report Santander estimated the savings in securities and FX settlement that could arise from this technology to be $15bn to $20bn per annum globally.

Automation is driving progress in advice 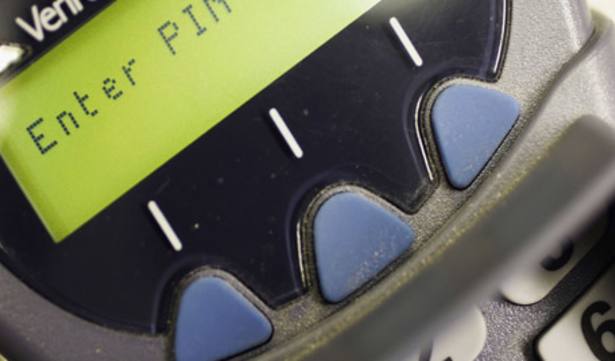