Almost a third of parents are unwilling to provide their married children with financial aid or an inheritance because they are afraid divorce will result in the money leaving the family.

Research by Investec Investment & Wealth has revealed that 30 per cent of adults were unwilling to pass on money to their children for this reason.

The survey of over 1,000 parents also revealed that 12 per cent said their children had already separated their spouse, with a further 14 per cent reporting that they had little or no confidence their children's marriages would last "a lifetime".

Investec published the results of the survey ahead of what it described as divorce "peak season" in January.

Alongside fears over divorce, respondents also said they had “limited confidence” in the ability of their children-in-law to manage financial affairs.

This often results in parents favouring small financial gifts over lump sums and in some cases setting up discretionary trusts.

One in five were worried that an inheritance would be wasted by their children on unnecessary extravagances such as expensive holidays, while 14 per cent thought it would reduce their children’s incentive to "work hard and earn their own money".

Thirteen per cent feared too little money would be left for grandchildren and further generations.

In order to protect against these risks, the research found one in six parents was favouring small financial gifts to help with "day-to-day living", rather than big lump sums.

Fourteen per cent decided to skip a generation and leave assets to their grandchildren.

One in seven, meanwhile, said they were considering a discretionary trust, which Investec said could be a "useful means to protect family wealth from future divorce within a family".

Simon Bashorun, financial planning team leader at Investec said while many parents disapproved of their children's choice of partners, they were often reluctant to interfere.

"But with divorce rates as they are in the UK, we are seeing increasing numbers of parents looking to protect wealth from leaving the immediate family, particularly if they’re pessimistic about the state of their children’s marriages," he said.

"This often results in parents favouring small financial gifts over lump sums and in some cases setting up discretionary trusts.”

In 2014 law firm Irwin Mitchell reported a 27 per cent spike in divorce instructions compared to the average month.

It conducted research which found one in five couples said they were planning to divorce after one last Christmas as a family, while 26 per cent of people admitted to staying in relationships "for the kids". 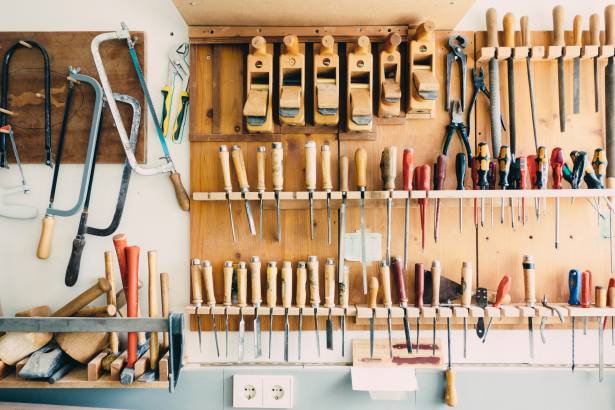 Guide to leaving wealth before you die

Investec UK Trust
A service from the Financial Times