Only 8 per cent of people speak to a financial adviser about their financial decisions, a poll by Aegon has revealed.

“In fact there are few people who wouldn’t benefit from financial advice at some point in their lives, especially since the introduction of pension freedoms.

“Our findings emphasise the scale of the task facing the Financial Advice Market Review (FAMR) in making advice and guidance more accessible.

“It’s important the FAMR delivers on the recommendations made last year and opens up access to advice in its widest sense.

Last year, as part of the Financial Advice Market Review, the government announced plans to give pre-retirees access to £500 of their pension pot in order to pay for advice.

The final details of how this funding will work are yet to be confirmed.

She said a growing number of people were becoming aware they would be better off seeking financial advice through improved signposting of the benefits of speaking to an independent financial adviser by providers and guidance services.

Automatic enrolment and pension freedoms have also flagged the need to seek assistance with making your cash last a lifetime, she added. 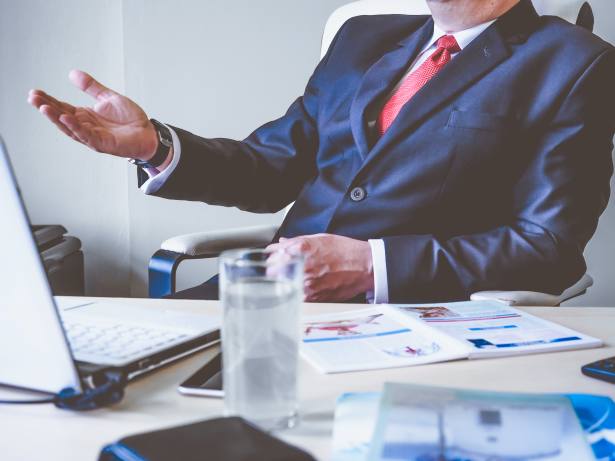