Coventry Building Society saw its profits before tax increase by 11 per cent to £239.1m during 2016.

The “key driver” for this increase in profit was the sharp rise in net interest income, which went up by £21m to £385m.

The Coventry’s net interest margin – the difference between the interest generated on mortgages to that paid out on deposits – decreased during the year because of increased competition for mortgage customers.

In its results the Coventry said: “The board has taken the decision not to seek to recover all of this reduction from reducing the interest paid on savings accounts.

“The board believes that there will be a further modest decrease in the net interest margin in future years as a consequence of continuing competition in the mortgage market and its desire to protect savers.”

Savings deposit balances at the Coventry grew by nearly 11 per cent over the course of the year, which it said was nearly twice the rate of the market.

The building society saw its expenses increase to £149.5m during 2016 which it said reflected its larger membership and continuing investment in its IT infrastructure.

Mark Parsons, chief executive of the Coventry, said: “The investment we began in 2015 has started to deliver enhancements, with our new website going live in January 2017.

“As well as making the society’s services easy to access across different devices, it brings a level of transparency that is unusual in financial services.

“I am particularly proud of the growth in savings we have achieved.

“This clearly reflects our competitive pricing, shown by our average savings rates in 2016 being 0.85 per cent above the market average.

“Our low operating costs and impairment losses give us the ability to operate at low but sustainable margins.” 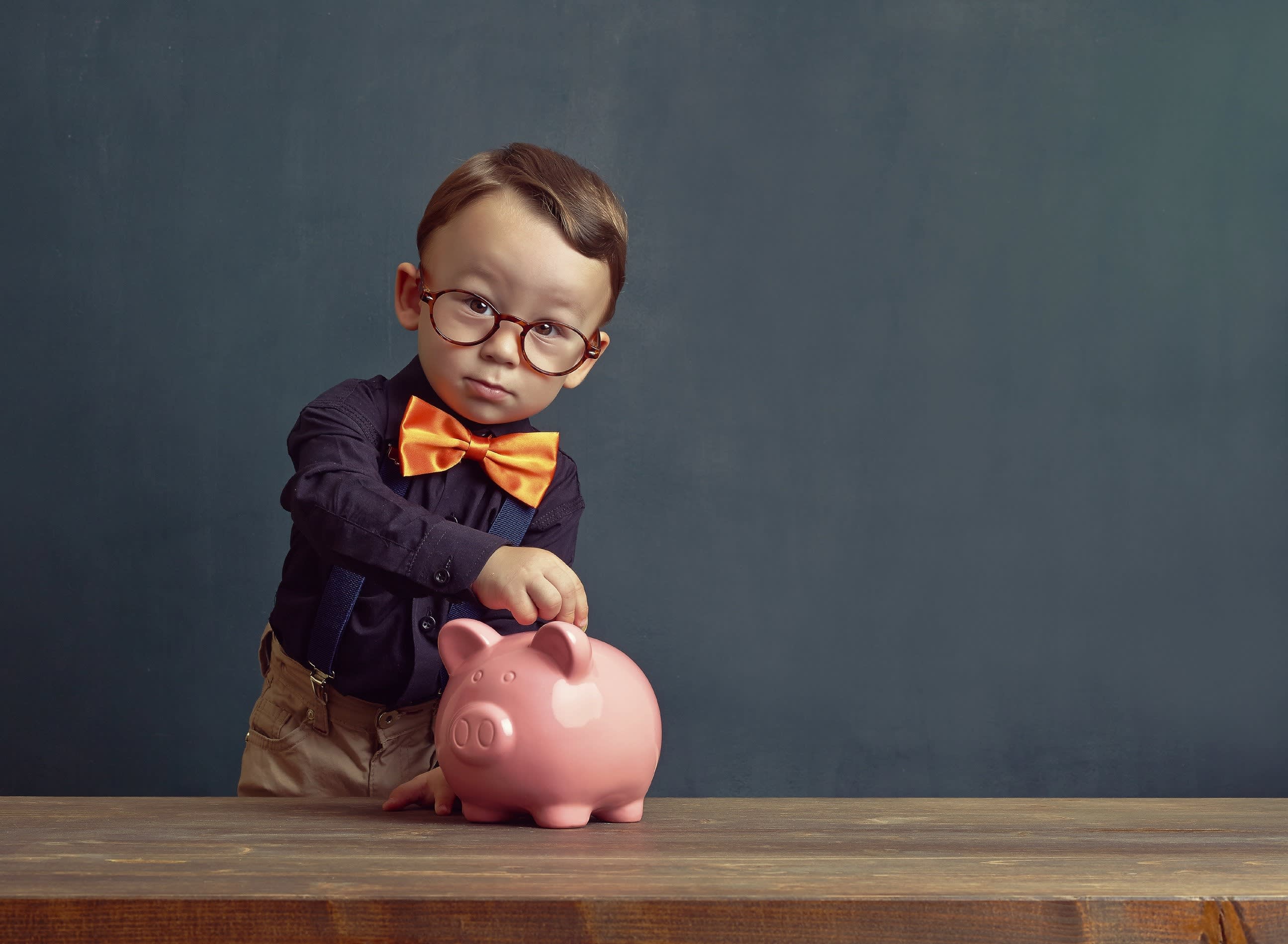