Tenet has expanded its experiment with restricted advice, Mike O'Brien has said.

The group regulatory director for Tenet, said the new restricted proposition being trialled had been in response to demand from several of its adviser customers.

In October Mr O'Brien said this was only being trialled with two firms but in the past three months it has been expanded further to cover half a dozen.

He said: "A number of our customers came to us and said they wanted to develop a restricted advice proposition, but did not know how or where to start. This is why we developed a proposition that is suitable for their client bank.

"We have a certain number of firms who have chosen to go down that route."

According to Mr O'Brien, there have also been firms who want an off-the-shelf restricted advice proposition which will work in the mass market.

He said: "That is what we are experimenting with right now with about half-a-dozen firms, and once we are happy this is working properly, then we would look to expand that."

However, he stressed that the majority of Tenet's members were independent, or had adopted a hybrid proposition for their clients, and said Tenet would continue to support them.

Mr O'Brien also commented on the FCA's proposition to improve the quality of professional indemnity insurance in the industry.

Last year, the FCA announced in its review of general insurance professional indemnity insurance cover that there were "a high level of inaccuracies in policies, especially around the scope of cover for Financial Ombudsman awards and for any appointed representative a firm might have".

It also suggested that some firms' professional indemnity (PI) cover was not always appropriate or sufficient, and called on insurers and managing general agents that provide PI to "review their products in light of the findings in this report to ensure they are consistent with the needs of those intermediaries to whom they are providing cover".

Mr O'Brien said there were several things Tenet's members needed to consider in the light of this. He commented: "In terms of our membership, there is no particular concern.

"We have our own captive PI insurer, which we have had for several years, and this has a good claims record and the terms are wide and the excesses are pretty low, so it ticks a lot of the boxes the FCA has outlined."

Tenet also offers run-off cover as part of that for its members.

He said for the Tenet Select side, the directly authorised part of the business, Tenet has teamed up with a Lloyds broker, to secure better terms for Select members. 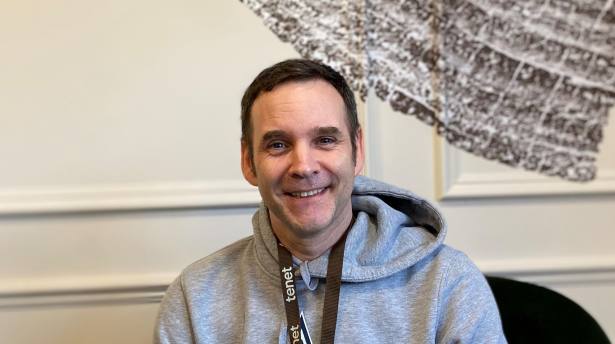 Broker Independent Restricted
A service from the Financial Times