Sesame Bankhall Group executive chairman has said he remains focused on growing Bankhall into a market leader after announcing the departure of managing director Stephen Gazard.

John Cowan said the company still has a “very clear strategy” which will remain unaffected by Mr Gazard’s decision to leave after four years in charge of the Aviva-owned intermediary.

He said: “He decided to leave for personal reasons and go elsewhere. It does not affect our strategy.

“Bankhall is the business we are focusing hard on and we want to expand it into the real market-leader.”

Mr Cowan said Mr Gazard had been a “fantastic servant” to Sesame Bankhall Group and the two had been jointly responsible for the widespread changes at the company in recent years, disputing whether the sheer volumes of problems the former number one on Financial Adviser's Top 100 List of financial advisers would have been a reason for his departure.

The network was fined £1.6m in 2014 for setting up what the FCA called a ‘pay-to-play scheme’ that “undermined the ban on commission payments brought in by the Retail Distribution Review (RDR)”.

In March 2015, Sesame Bankhall Group confirmed it would no longer be offering an appointed representative network option for wealth firms, with wealth firms becoming directly authorised with the support of Bankhall.

Following this, FTAdviser reported Intrinsic, part of Old Mutual Wealth, had been selected as the preferred network partner by Sesame Bankhall Group.

In August 2015, Sesame Bankhall Group then lost almost 60 per cent of its network’s member firms following a decision to kill-off its investment advice business.

It was therefore hardly surprising when in October 2016, Sesame Bankhall Group reported a loss for the financial year ended 31 December 2015 of £11.6m.

Mr Cowan said: “He has been one of the architects, alongside me, when we decided we were not going to be directly in the investment business.”

Mr Cowan said this would allow them to focus on their respective parts of the business and he added it was part of the wider changes Sesame Bankhall Group has seen recently.

“We have been restructuring the business and we have been in long discussions with the FCA about that.

“It was a real pig’s ear of a structure. Now we have got three forward-looking businesses.

“This is part of that simplification process. It is now a very simple structure.”

SBG: Hybrid advice has come about through circumstance not choice 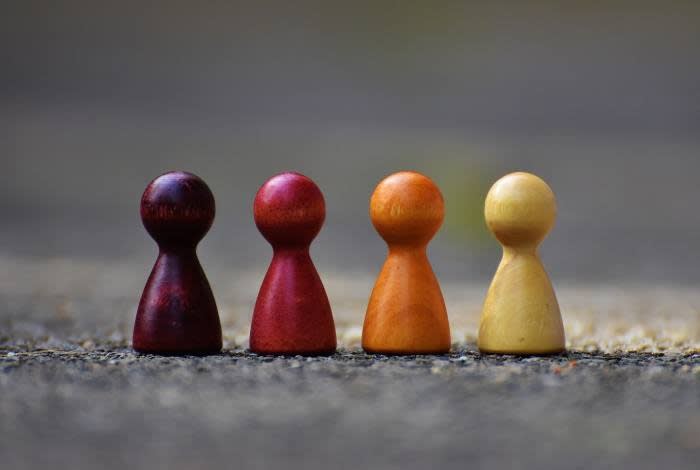 Sesame Bankhall Group
A service from the Financial Times