Tilney is in talks with six other financial adviser firms, following its recent takeover of Towry and Ingenious Asset Management.

Peter Hall, chief executive of Tilney, said: "We're looking at a different type of acquisition. Our focus is on acquiring smaller financial advisory businesses across the UK rather than doing one big deal.

"Perhaps a business which has half a dozen advisers which could be based anywhere in the UK, and who shares our belief in high levels of professionalism and personal advice."

Mr Hall said: "There are a lot of top quality business out there and we're very interested in having discussions to see if it could work for both sides. I think there are lots of opportunities and we have discussions going on with six firms."

The strategy behind the Towry acquisition was to extend the network of advisers around the country, and for Towry's predominant financial planners to complement the large number of investment advisers at  Tilney.

Any future acquisitions would be a move to extend into other areas of the country where Tilney does not have a strong presence.

The company bought Birmingham-based Web Holton in 2015, and this could be the model of future purchases, Mr Hall said.

Tilney was bought by Permira in 2014, from another private equity owner, 3i. It owns 80 per cent of the equity, with the balance owned by employees at the firm. 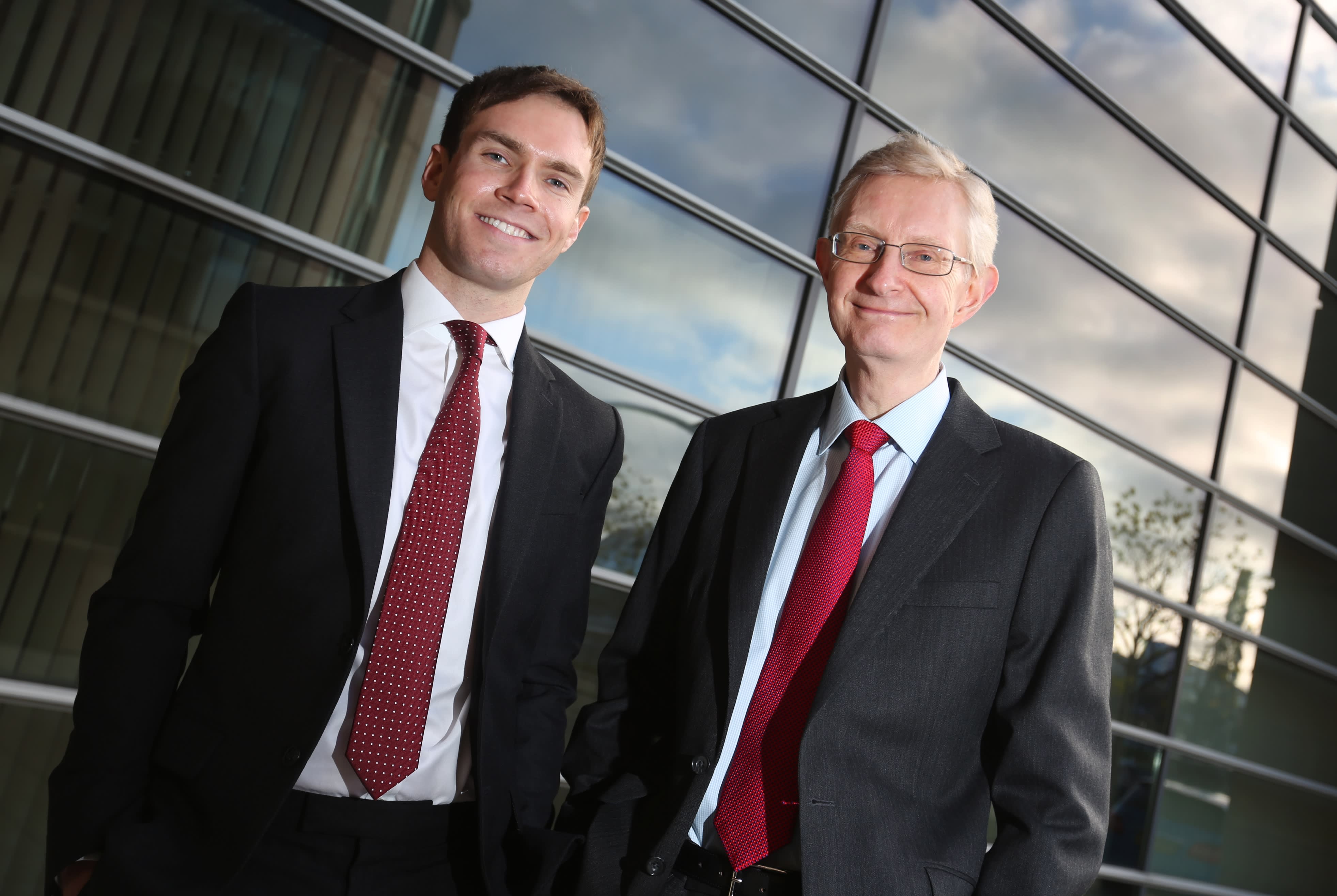 UK Evelyn Partners
A service from the Financial Times