Plans to increase National Insurance levels for self-employed people - announced in the Budget just last week - have been dropped.

Chancellor Philip Hammond has said the government will not proceed with the increases which were criticised for breaking a 2015 manifesto pledge, according to the BBC.

In a letter to Tory MPs, he said: "There will be no increases in... rates in this Parliament."

Mr Hammond will explain the U-turn in a Commons statement later.

Mr Hammond’s Spring Budget was accused of picking on small business and entrepreneurs.

The Conservative party was swiftly branded by self-employed people as no longer being the party of business, “just the party of big business” when Mr Hammond’s Budget decision to increase his tax take ahead of Brexit left them worse off.

The Budget sought to tackle the levelling the playing field between different employment forms.

To make the system "fairer", he said that National Insurance contributions will increase for the self-employed by 1 per cent to 10 per cent from April next year.

Together with other changes, Mr Hammond said this would raise a net £145m a year - around 60p a week per self-employed person.

He also tackled the "unfair discrepancy" between the total tax paid by an employed worker and one who has set up his own company.

Mr Hammond announced he will reduce the tax-free dividend allowance for directors and shareholders from £5,000 to £2,000 with effect from April 2018. 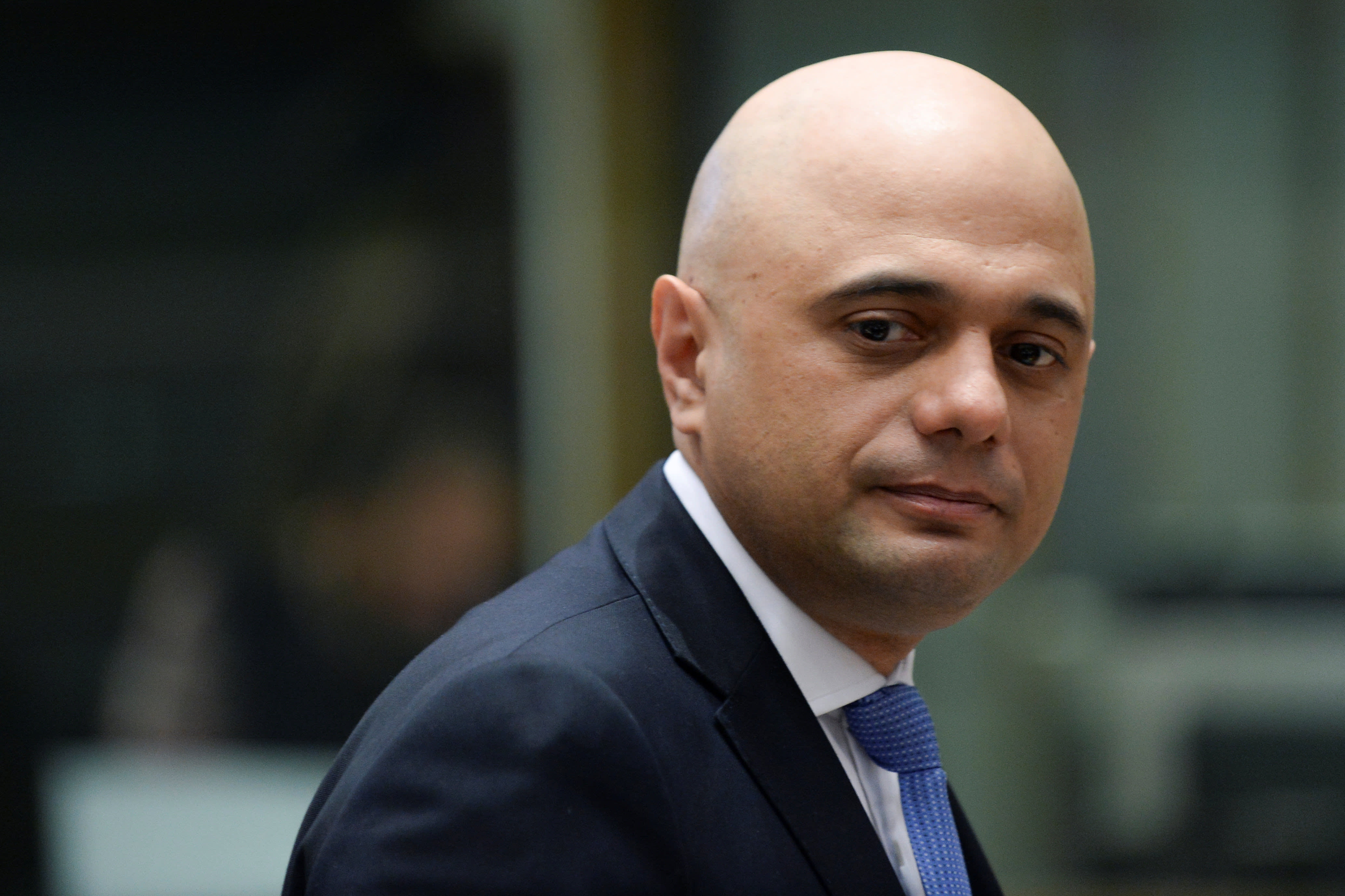 Budget National Insurance Tax
A service from the Financial Times