The long and winding road

Starting a career in advice is no easy task. The RDR raised the minimum qualification requirements for advisers, a move designed to increase professionalism in an industry that had suffered severe reputational damage in previous years. Better qualified advisers have been one of the regulation’s real success stories, but the bar has been raised nonetheless.

Prior to its implementation, the minimum adviser qualification threshold was set at Level 3 – equivalent to A-Level standard – which could be obtained via the Financial Planning Certificate (FPC) or Certificate for Financial Advisers (CeFA). These qualifications were not particularly challenging, and therefore becoming a fully qualified financial adviser within six months was feasible. The move to Level 4, in line with the first year of a degree, recognised that adviser requirements stretched well beyond these qualifications. The impact of this was two-fold: additional study for a large proportion of advisers, and a longer and more expensive route for those entering the industry. Firms were forced to tread more carefully when recruiting unqualified advisers, given the additional cost and resources required.

The qualification demands on individuals and firms have become even greater when considering the fact that chartered status is now not only desirable but is seen as the gold-stamp of professionalism. However, with the correct attitude, none of these requirements should be difficult obstacles to overcome.

“This isn’t just gong collecting,” Mr Turner says of the importance for advisers to achieve chartered status. “It demonstrates a whole range of things – one of which is commitment to the industry and secondly, a hunger to understand broader issues.”

The hunt for good advisers

The drop in adviser numbers post-RDR was sharp. Many older advisers, understandably, sought early retirement rather than be faced with additional exams in order to meet the minimum qualification criteria. In addition to this, several large banks withdrew from the advice market, partly because of substantial fines and reputational damage, but also a recognition that the new regulatory regime made their business models unsustainable.

But banks’ size and resources meant that, for better for worse, they often presented the best route into the industry. Their departure has further limited the opportunities for budding advisers.

Table 1, taken from The Association of Professional Financial Advisers (Apfa) report ‘The Financial adviser market: In numbers,’ highlights the fall in numbers.

Trevor King, head of financial services distribution at NFU Mutual, says the shrinking of the adviser market following RDR was even harsher than expected, making a lack of new talent even more noticeable. 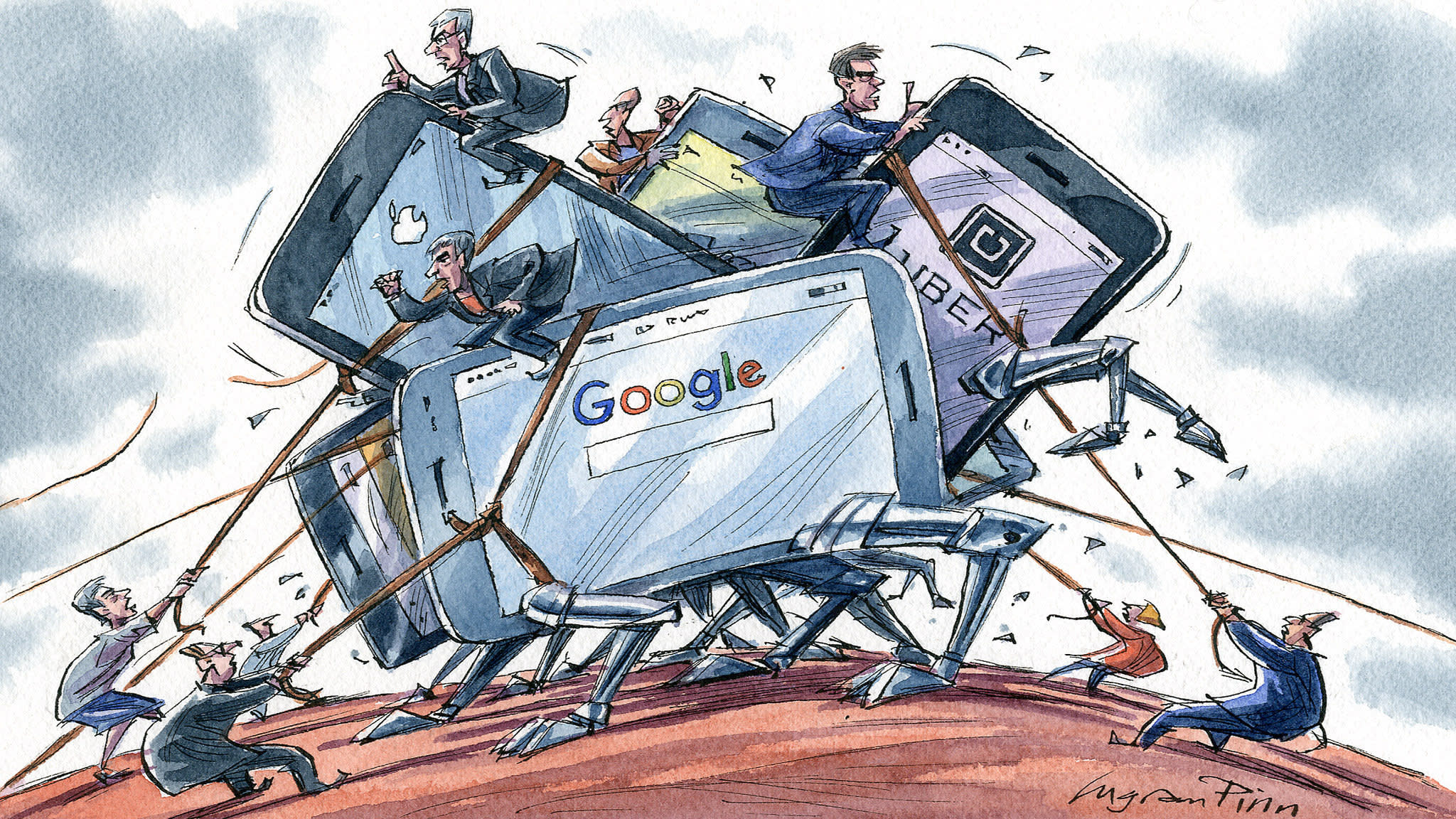