Richard Freeman, chief distribution officer at Old Mutual Wealth, who presented eight graduates with their graduation certificates at a ceremony on Monday (3 April) explained he would like to see hundreds of students coming through the school eventually.

He added the school, which was originally set up by Sesame Bankhall, should appeal to people from “right across the board” as it recruited more students, including those who had left the armed services and others from outside the financial services industry.

The Financial Adviser School received 319 enquiries and 90 applications by the end of the first quarter of 2017, and currently has 37 students, the average age of which is 27.

Mr Freeman said: “I think at the moment it is a tiny part [of closing the advice gap] but we can scale this up.”

Darren Smith, head of the Financial Adviser School, said attracting more women and introducing financial services to them as a career option was a key focus for him.

According to Old Mutual Wealth, 29 per cent of the Financial Adviser School students are women.

Eleanor Armson (pictured with Mr Freeman) was among the eight who graduated earlier this week and one of two female graduates.

When asked why she chose to study at the school, she said she was not just looking for a job when she applied but a career in financial advice.

“We knew where we were going, and there was a clear path. That is kind of what appealed to me about it,” she added.

Ms Armson, who studied for a degree in English and Film before going on to work in recruitment for a while, also acknowledged the school’s focus on attracting more women into the industry.

“I think it’s a great industry for women and it’s a great opportunity to get into finance as well,” she suggested.

“I think it’s one of those industries that is really suited to women as well because it plays to their strengths.”

Having completed the course, Ms Armson said she is going to be working for Old Mutual Wealth Private Client Advisers, which is a sponsor of the school.

Mr Smith said: "The great thing about that is we have a friendly sponsor who we continue to get feedback from on how we adapt the programme."

From May 2017, the course offered by the school will run in line with the government’s apprenticeship model, which will see the course extended from 47 to 58 weeks.

Mr Freeman believed the apprenticeship model was a “great initiative” from government.

He said the school could also expand by offering a chartered course and a paraplanner course.

“So people can come in at different levels, different costs, different courses,” he added. “We’re not just teaching financial advice. I think that’s probably next year.” 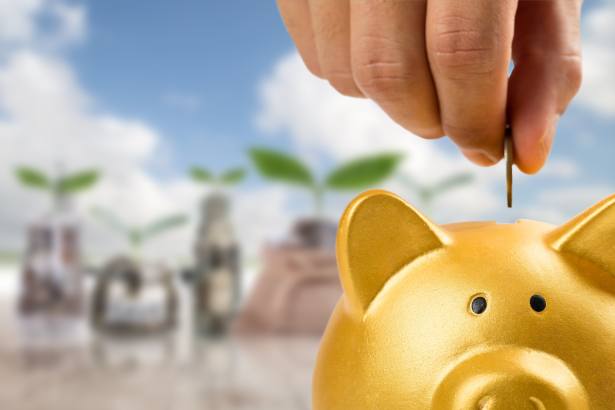