The complexity of the tax system is weighted in favour of HM Revenue & Customs as individuals do not understand all the tax breaks they are entitled to, the Treasury select committee heard today (18 April).

In answer to a question on whether mistakes on tax were largely beneficial to HM Revenue & Customs or to individuals, all three expert witnesses to the committee agreed that individuals generally lost out.

Bill Dodwell, president of the Chartered Institute of Taxation, said: "I have always thought the average taxpayer is not taking all the tax breaks they are entitled to. Those errors are very much in the Revenue's favour."

He said the shortfall was due to complexity in the system.

He cited that many people would not understand the difference in tax of investing through their bank or by directly investing in shares.

"For me that is a failure of tax policy, because the taxpayer ought to understand the effect of their choices," he said. "It is so complicated few of us can understand it and unless we have got really accurate software it is difficult to calculate too."

Mr Dodwell was also asked about the new software that allows individuals and businesses to calculate their tax and submit their tax returns online.

He pointed out that system was not working properly for the 2016 to 2017 tax year and that HMRC have admitted in certain instances its software will get the tax wrong.

The three experts which also included Nick Parker, deputy president of the Institute of Chartered Accountants in England and Wales, and Chas Roy-Chowdhury, head of taxation at the Association of Certified Chartered Accountants, added the online tax system was predicated on the assumption if businesses had to follow a more methodical system they would end up paying an extra £1bn in tax, but that this assumption did not make allowance for individuals saving more. 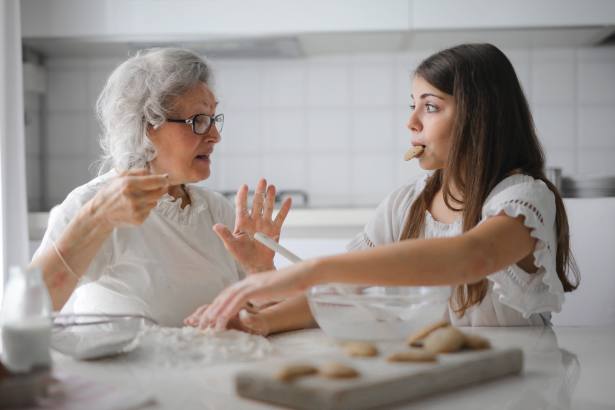