Tavistock has taken on the former chief executive of Heritage Capital to run its international operations, giving him the option to buy three million shares in the company.

Between 2007 and 2011, Peter Horbye served as chief executive of investment management firm Heritage Capital, which is a subsidiary of Geneva-based Banque Heritage.

Tavistock Investments announced today (24 April) that it had appointed Mr Horbye to head up its global team.

The group has also granted him an option to purchase three million shares in the company at 2.8p each, provided he introduces £500m assets into the group's investment management operations before 18 April 2019.

This opportunity is part of Tavistock’s share option scheme which looks to incentivise its employees to help develop the business.

Last week, the firm’s chief executive Brian Raven bought 900,000 shares in the company, taking his total holding to 11.85 per cent.

Mr Horbye is an existing shareholder in the company and is subscribing for a further 3,571,429 new ordinary shares.

This would take his aggregate holding to more than 6.9 million shares, representing 1.29 per cent of the issued share capital of the company.

An application has been made for the new shares to be admitted to trading on AIM, which is expected to happen on 27 April. 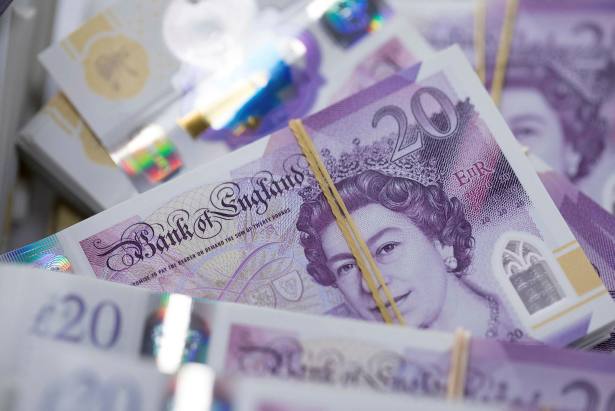 Investments Global
A service from the Financial Times