Platform SEI's managing director Brett Williams has joined forces with his son to launch a fintech company to provide personalised financial products such as life insurance.

Certua will team up with a reinsurer to offer life insurance entirely online which will use data to make sure the sum assured is up to date, and use data to personalise financial products and provide ongoing recommendations.

It has been founded by John Levin, the company’s chairman, and Tom Williams, its chief executive.

Co-founder and chief executive Mr Williams said the proposition would be cheaper than other life insurance offerings and would be distributed directly as well as through advisers.

He said: “Existing distribution is not really working for people because they are not buying protection.

“We will operate an intermediated distribution and direct to consumers.

“It will be cheaper but it is also about the sum assured being accurate.”

He said Certua will use data on the client’s assets, debts and mortgage to make sure the sum assured changes as the client’s needs change.

Mr Williams said the company has already reached an agreement with a reinsurer to manage the risk but said he could not reveal who it was yet.

He also said Certua will work with a number of advice firms at first, with these already signed up.

Mr Williams said: “The natural route will be to build up the full suite of insurance products such as critical illness.

“It is then a natural progression into health and general insurance.” 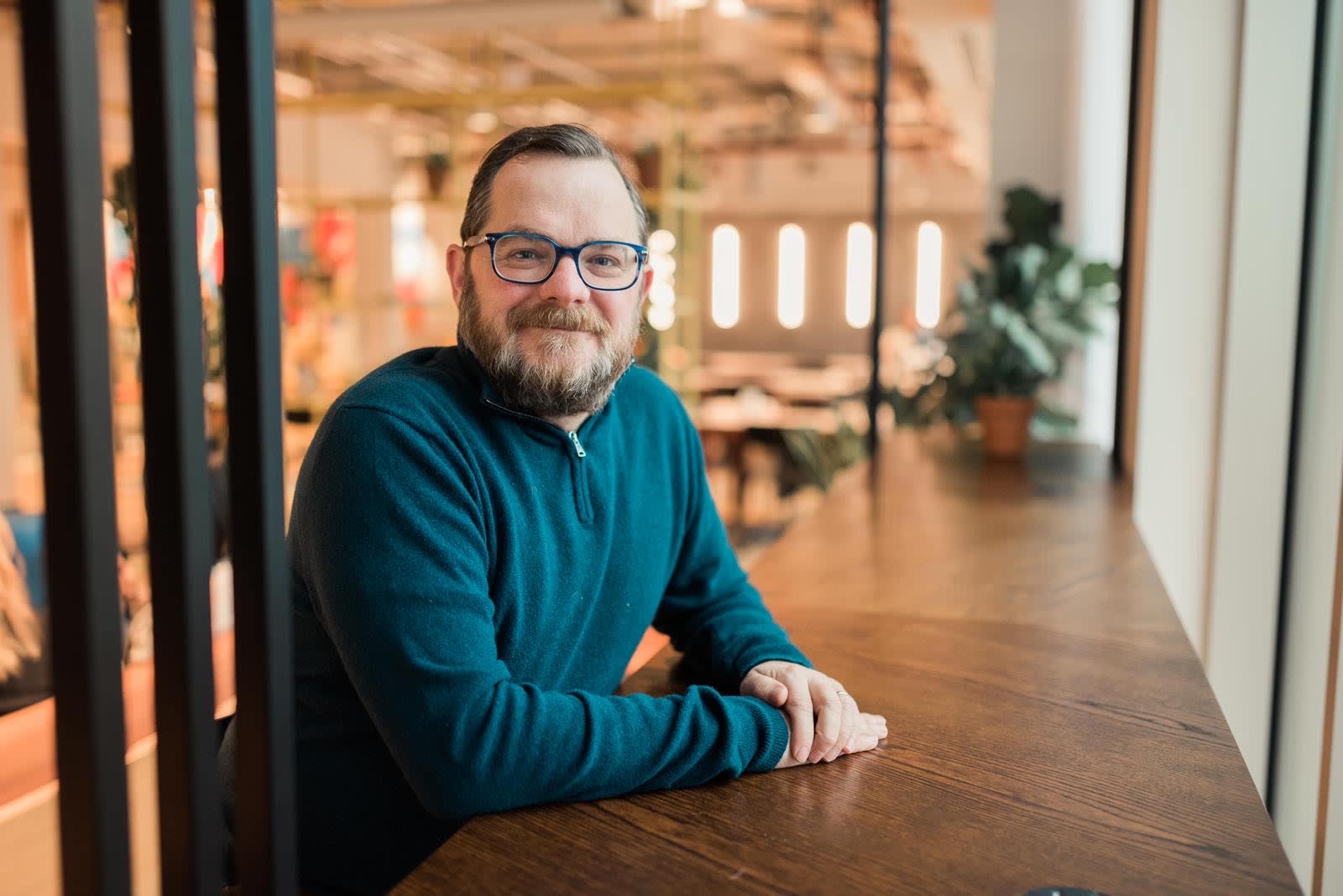