The pensions industry has been warned about the risk of not working to make advice a "mass market" option.

David Stevens, head of automated advice strategy at LV, said that while some companies considered it a risk to enter the financial advice market, the opposite could be true.

Speaking at the Marketforce Future of Life and Pensions conference in London today (14 June), he said: "We know today that there are a number of consumers making non-advised decisions that frankly are causing them harm.

"Only if, as an industry, we can find a way to make advice a mass-market service will we start to de-risk the industry from people making poor decisions.

"Advice has to be much more mainstream."

He pointed out that the Financial Conduct Authority has taken action recently on non-advised annuity sales in recent months.

Mr Stevens said: "The line between when you move out of information and guidance and into advice is not brilliantly clear but there is a risk to not distributing your products well.

"We have seen the FCA be more active around charging people and non-advised sales.

"The industry is being pushed into a narrow path."

The final report of the Financial Advice Market Review, which was tasked with tackling the advice gap, was published last year and called for HM Treasury to consult on changes to legislation to narrow the definition of regulated advice so that it is based on a personal recommendation.

This would create a single definition for regulated financial advice and remove some of the barriers that exist for firms wishing to offer guidance services.

The report also recommended a number of measures for the Financial Conduct Authority to take forward, aimed at giving firms the confidence to deliver streamlined advisory services focusing on specific consumer needs.

It stated the regulator should also consult on measures to support firms developing guidance services that help consumers make their own investment decisions.

The review also highlighted the increasing role that technology can play in creating a more engaging, cost-effective advice market. 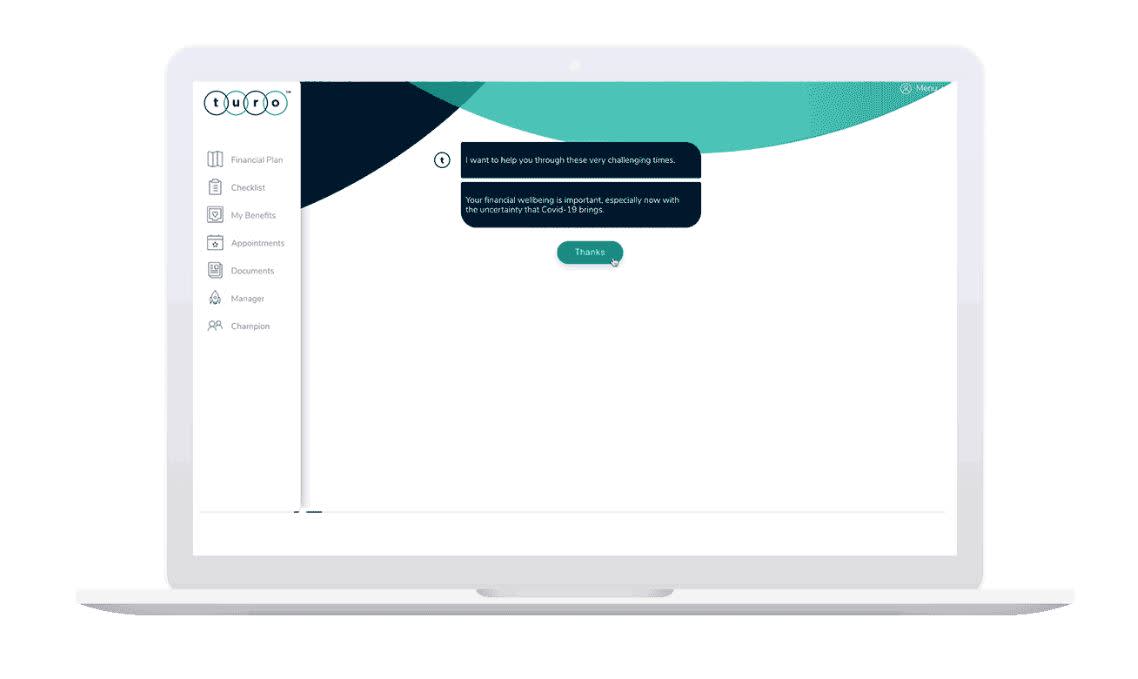