Royal London was named Company of the year at last night’s FTAdviser Online Innovation and Service Awards for the second year in a row.

Hundreds of FTAdviser’s intermediary readers rated Royal London as the company of the year and a five star investment, life and pensions provider when it comes to service.

The provider picked up the top award of the night at a glittering ceremony hosted by comedian Phil Wang, fresh from his appearance on BBC1’s Have I Got News For You.

Old Mutual Wealth scooped the outstanding achievement award at the ceremony at the Oxo Tower in London last night (29 June) as well as a five star service award for investment, life and pensions.

The consistent service excellence award went to Prudential, which was named company of the year at the FTAdviser Online Innovation and Service Awards back in 2015.

Providers were rated for the overall functionality and design of their technology, plus how well they process business.

Natwest Imtermediary Solutions was named the most improved mortgages company and also picked up an innovation award.

Ascentric was named the most improved investment company while Seven Investment Management, Old Mutual Wealth and Transact were deemed to the most innovative providers.

Old Mutual Wealth was named the most improved life and pensions company.

At the eleventh year of these awards, FTAdviser also chose to celebrate the sales achievements of life and pensions financial advisers. 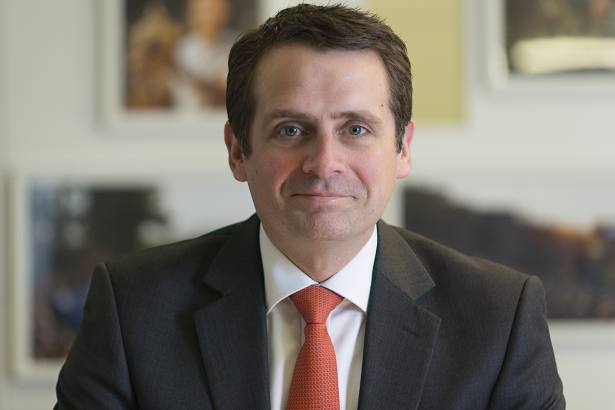 "Nobody is safe": the In Focus Q&A on pension scams