The Financial Conduct Authority has clarified when an investment adviser must tape conversations with their clients in a 1,068–page paper published yesterday (3 July).

In earlier consultations with the FCA advisers questioned what they must do if a client is initially uncertain as to whether they wish to invest or if they make face-to-face contact or ring on a telephone line that can’t be recorded.

The investment advice is caught insofar as it relates to a specific transaction that the client wishes to undertake, the FCA added.

But if, for example, the adviser imparts advice to the client who says that they need to go away and think about it, the FCA clarified it would not expect this conversation to be required to be recorded for the purposes of the telephone recording regime.

However the watchdog noted there may be other record keeping requirements for this first meeting, for example for suitability report purposes.

If, however, the client then later phones their adviser to state that they do want to proceed on the basis of the advice imparted at the meeting, the FCA stated it would expect this phone conversation to be recorded, or for an analogous note to be taken of it.

The FCA stated: “This is because it is clearly the intention of the client that the adviser goes away and makes the necessary arrangements to bring about the wishes of the client, which in this case constitute the client order.”

With regards to what details an adviser should put into this note, the regulator stated the information to be recorded includes at least (i) the date and time of the meeting, (ii) the location of the meeting, (iii) the identity of the attendees, (iv) the initiator of the meetings, and (v) relevant information about the client order including the price, volume, type of order and when it shall be transmitted or executed.

This is because it does not provide the same degree of consumer protection, the FCA added.

The FCA stated: “We are therefore including further guidance in the rules that, in addition to the above details, the note should capture all the main points of the full conversation that are relevant to the order. This approach will ensure that firms do not omit relevant details from the note, providing an accurate and contemporaneous record of the conversation.

“We expect the note to capture any substantive points raised in the relevant conversation that provide material context and colour to the decision taken by the client. 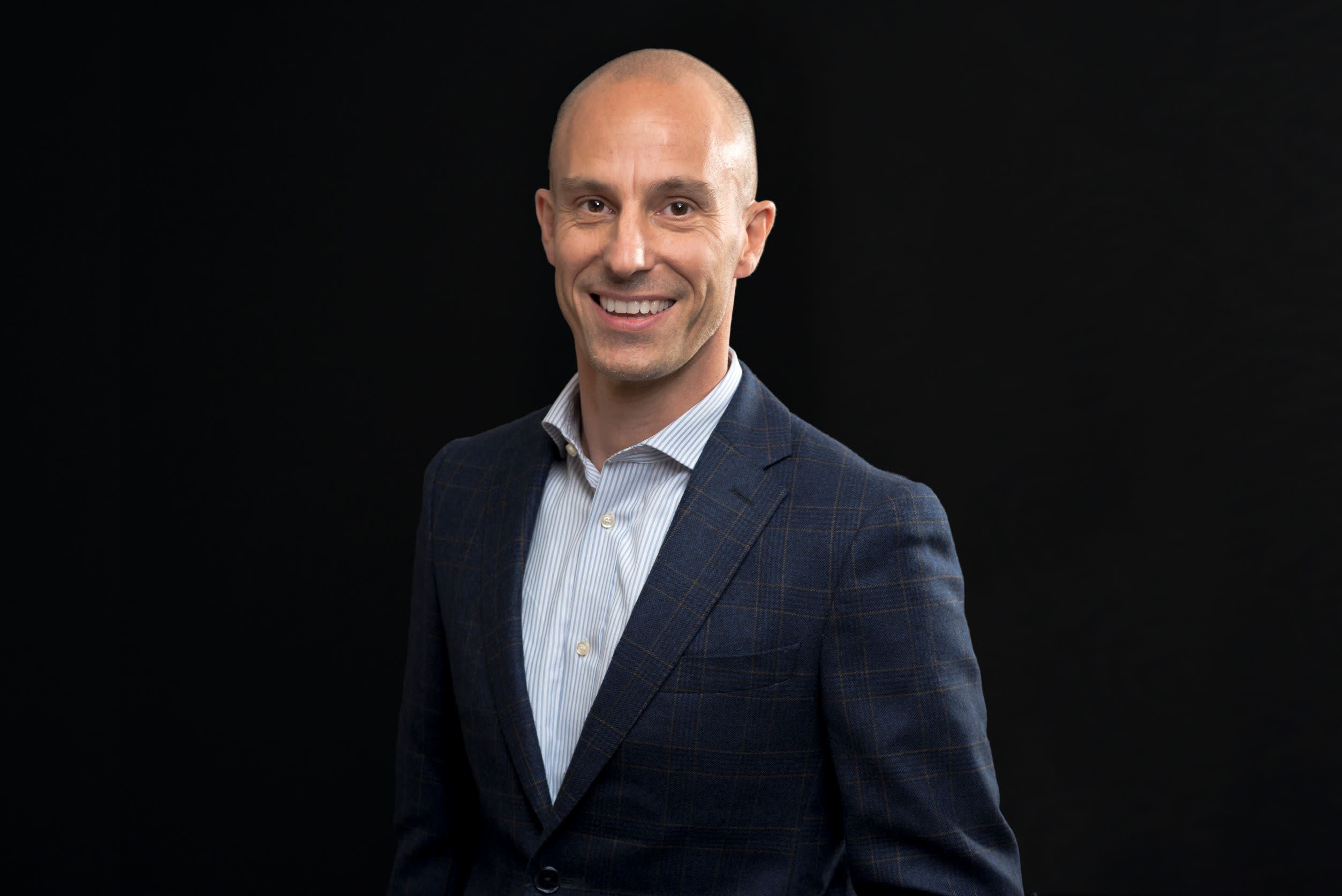