Foster Denovo nearly halved its losses during 2016, bringing them down to just over £1m from £1.85m in the previous year.

This was despite revenues decreasing, however operating expenses also fell.

Roger Brosch, chief executive of Foster Denovo, said: “The final impact of DWP-led changes in the way in which employee benefits business is remunerated was experiences during the year which contributed to the company generating total revenues of £15.6m.

“Despite the material reduction in the company’s cost base, this reduction in revenue, and associated reduction in gross profit, contributed to the loss before tax for the year of £1m.”

The number of financial advisers at Foster Denovo fell from 73 to 71 over the course of 2016.

But Foster Denovo pointed out that average productivity increased by 1.8 per cent to £212,000.

It also increased by 6.9 per cent across its private client advisers.

Mr Brosch added: “Looking ahead, the directors continue to expect the future financial advice market to move towards increased consolidation driven by the impact of regulatory changes such as the RDR and DWP-led changes in the employee benefits market as well as increased capital resource requirements.

“The company intends to continue its strategy of acquisition on a prudent basis as opportunities arise.”

Earlier this year Foster Denovo said it had secured funding from an unidentified investor to pay for acquisitions. 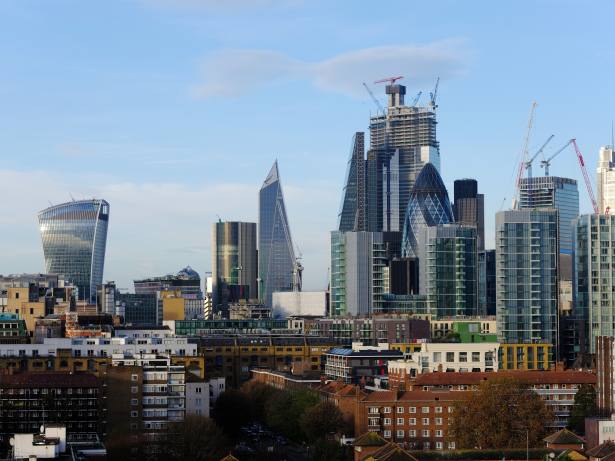 How advisers approach the ‘death conversation’