The 22nd Financial Planner Awards had a little drama to them. Mazars’ Andy Springford has been no stranger to the awards over the years, and took home the top trophy for the first time on 19 October. But his route to victory was particularly arduous, given he had to navigate our London ceremony – and the walk to the stage – with a broken foot.

Then again, the path to awards success has always been challenging. This year, we shook things up by changing our entry process, and I’m happy to say the format was embraced by entrants. Intermediaries must now submit versions of their own client work, and are then interviewed about a relevant case study.

In a bid to encourage the next generation of advisers, we also introduced a Rising Star award. That was won by Plutus Wealth’s Sebastian Hurst, and it was pleasing to see so many newer faces take part.

These changes meant a taxing schedule for our judges – the Chartered Institute for Securities & Investment’s Jacqueline Lockie and Hargreaves Lansdown’s Danny Cox – but they remained fiercely interrogative throughout. Their comments over the following pages indicate the high standards to which they hold entrants.

So congratulations again to all winners and runners up – here’s to more success in 2018.

Money Management and both judges congratulate all those who entered, and were pleased to see the continuing rise in both the number and quality of the entries.

This year the awards used a different approach, asking entrants to send in reports to demonstrate how they advised a client of their business in particular technical areas. We selected the top-five entrants in each category and then sent them a short case study, on which we then interviewed entrants to get a sense of their thinking and planning processes. We were pleased to hear that all those who responded said they felt the new format worthwhile.

It’s worth flagging several inconsistencies discovered during the assessment of the initial entries. We noticed that most executive summaries on entrants’ client work were effectively a ‘to do’ list. We would have liked to see this contextualised, perhaps by stating each of the clients’ objectives for each set of recommendations.

What was pleasing to see was the detail put into establishing and defining clients’ objectives and circumstances. Some entrants’ reports just concentrated on the recommendations. We assume the background and explanations were in a previous report, but this made it hard for the judges to see clearly how the recommendations met those objectives.

There was a surprising issue over the explanation of defined benefit transfers in some cases. Warnings were stated regularly throughout the reports, explaining that clients might not obtain the equivalent benefits by transferring out of their existing scheme, but it seems that flexibility was used as the sole reason to transfer. The judges had hoped to see a full rationale for these recommendations.

Several responses indicated a lack of clear understanding surrounding the explanation of future values in real terms, taking account of the effects of inflation. The judges’ questions highlighted that some entrants had difficulty in explaining the relationship between price inflation and investment growth rates when considering a client’s attitude to risk. 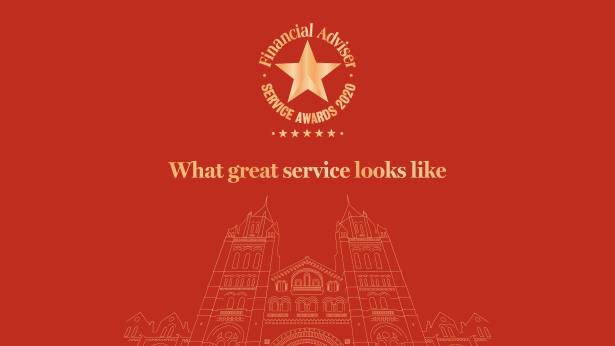