Richard Buxton, the veteran fund manager who is also chief executive of Old Mutual Global Investors, has completed his management buyout of the company, in partnership with private equity firm TA Associates.

As FTAdviser previously reported, Mr Buxton expected the deal to acquire Old Mutual Global Investors to be completed before he departs on holiday on 23 December.

Mr Buxton said: “The management team is delighted to be partnering with TA Associates to buy the single strategy business. I believe this is a good outcome for our customers and our staff."

Old Mutual had previously confirmed the asset management business was to be separated from the parent as part of a “managed separation”.

The multi-asset business of Old Mutual Global Investors is not part of this deal, as it is being retained by the parent company.

Mr Buxton joined Old Mutual Global Investors as a fund manager from rival Schroders in 2013, and became chief executive in 2015.

He said the executive committee of the new business will have a majority of women members.

The new name for the firm has not been disclosed, though Mr Buxton has confirmed the business name will not contain his name.

The branding of the new business will contain a shade of green, though not, obviously, the same shade of green that is in the current Old Mutual Plc logo. 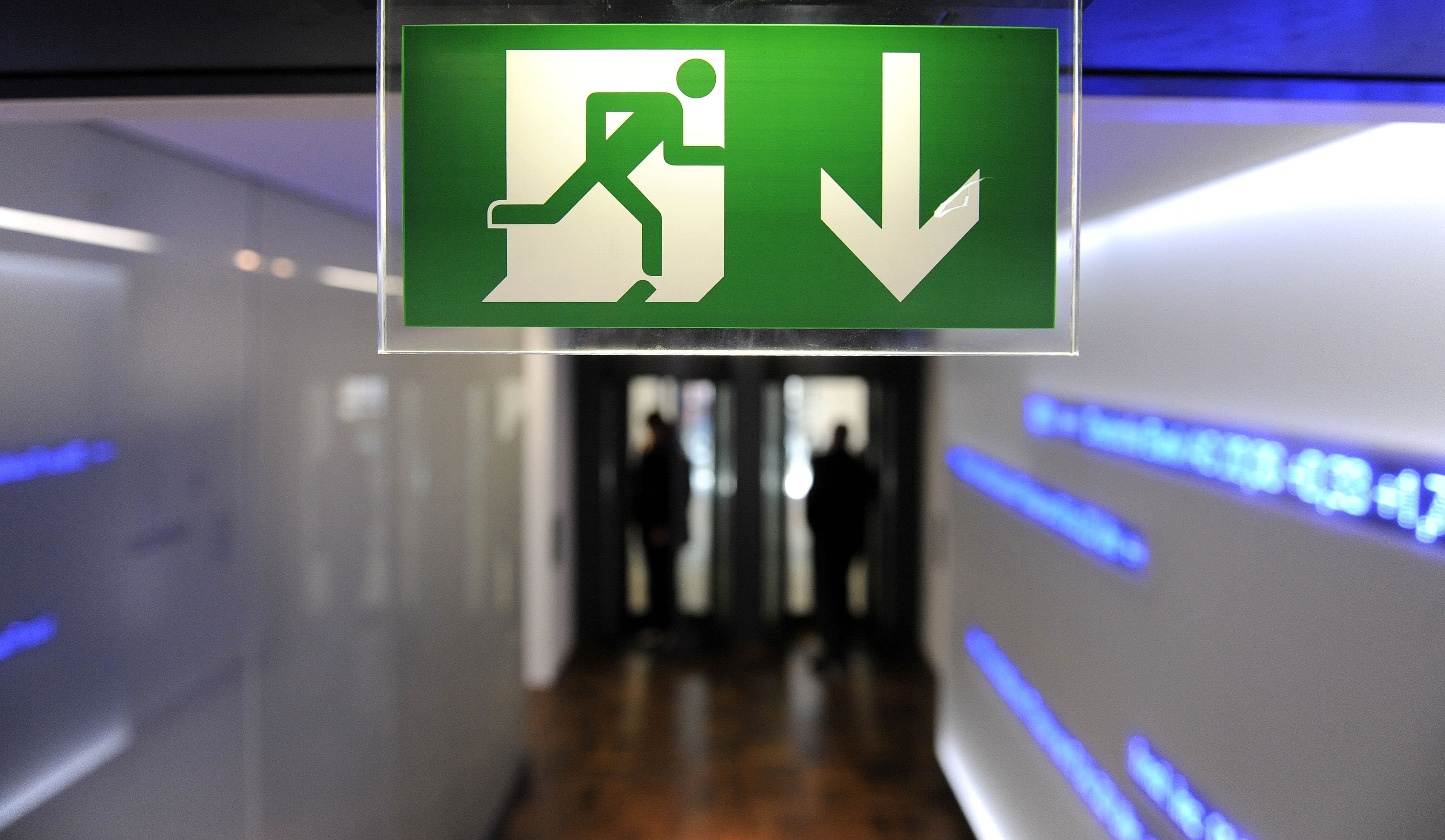 Investments Merian Global Investors
A service from the Financial Times