Almost 1,500 people opened a cash Lifetime ISA with Skipton Building Society in the seven days from Christmas Day to New Year’s Eve, according to the lender.

On Christmas Day alone more than 50 such accounts were opened with the building society.

Lifetime Isas allow individuals aged between 18 and 40 to save up to £4,000 per year and receive a government bonus of 25 per cent towards a pension or new home.

Kris Brewster, head of products at Skipton Building Society, said: “It’s great to see that many young people have already taken action on their 2018 goals by putting measures in place to ensure their dreams of home ownership and preparing for the future can become a reality.

“On Christmas Day alone, over 50 cash Lifetime ISA accounts were opened with Skipton.

“This sends a real signal of intent from our younger members that despite increasing house prices and squeezes on our wallets they are making a determined effort to get the keys to their first home.”

Lifetime Isas were first announced by then chancellor George Osborne in his final Budget in 2016.

But the government later said it did not plan to market the product to savers, it left this in the hands of providers.

Skipton launched its cash Lifetime Isa in June 2017 and said it had received a “high level of interest” in the product.

It believed the dream of hosting Christmas in their own home, or parents telling their children to plan for their future, could have contributed to the rise of cash Lifetime ISA accounts being opened with Skipton over the festive season.

Skipton’s cash Lisa product can be opened online, earning annual interest at a rate of 0.75%.

However, the firm will only accept transfers from other Isas into its Lisa until the end of this tax year. 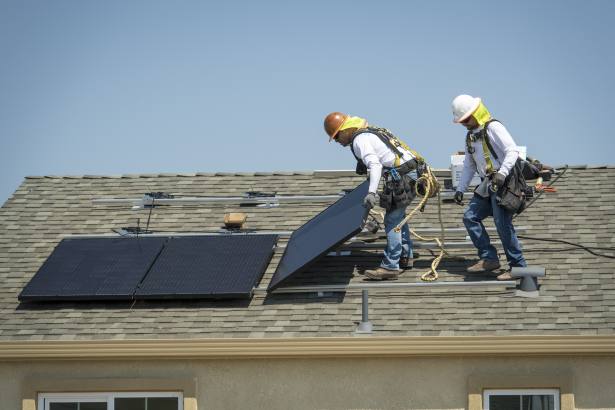