True Potential will launch its automated advice service this year, after working with the regulator throughout 2017 to make it ready for clients.

Daniel Harrison, the company's senior partner, said it has been working on the service with the Financial Conduct Authority as part of its regulatory sandbox and advice unit.

True Potential will use two chatbots, which rely on artificial intelligence to provide either guidance in the form of passive information or automated advice based on information which the system has gathered.

Mr Harrison said "We had our last visit with the FCA probably six or eight weeks ago and showed a tool to them.

"In the past we have had a distinction between advice and execution-only but people want their questions answered and they want a little bit of guidance. Automated advice can provide a great first step towards that.

"I don't think a client knows if they want robo-advice or full advice."

A chatbot is a piece of software which is programmed to run automated tasks but unlike Apple's Siri they communicate through text, often through programmes such as Facebook Messanger or Skype.

For example, earlier this year Transport for London launched a "TravelBot" which people can use to ask if their bus is on time or whether their commute is disrupted.

Mr Harrison said the service would work out cheaper because clients would not have to pay an ongoing advice fee, adding that True Potential is not interested in using it to poach clients from its existing advisers.

He said one of the issues the FCA had been keen to address through the process was disclosure.

"They are very keen to ensure clients have the full level of disclosure about what they are investing in and what they are buying," he said.

True Potential has previously teamed up with UBS to launch a series of funds which were designed to have a variable price, meaning investors would pay less in ongoing fees if the funds returned less.

But the FCA expressed concerns about whether investors would understand the products and the two companies focused on value instead.

Mr Harrison said it remains an ambition of his to have funds which charge less when they underperform.

He said: "We originally kicked off discussions with UBS where if the fund doesn't perform we believe the client shouldn't pay but we think if the fund performs beyond expectations we should be paid a bit more.

"We are talking to the regulator about it and I think we will get there. They are open-minded and we have had some great dialogue with them." 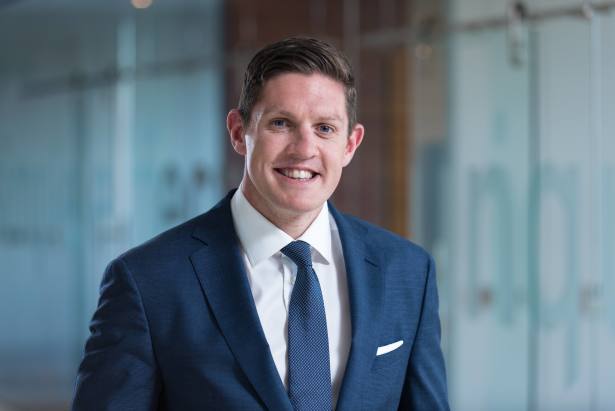