Rathbones has confirmed via an announcement to the London Stock Exchange that it is negotiating the owners of Scottish stock broking firm Speirs and Jeffrey about a possible acquisition.

Rathbones said “discussions are taking place” with the company, but that no firm offer has yet been made.

Rathbones said acquisitions are part of its “stated strategy.”

The company had previously engaged in an attempt to buy financial services firm Smith and Williamson.

That deal was never completed and Smith and Williamson ultimately opted to pursue a stock market listing.

Rathbones said it issued the statement to the stock exchange this morning following media speculation.

The Daily Telegraph reported over the weekend that Rathbones is one of two firms interested in acquiring Speirs and Jeffrey, the other being private equity business Primera.

The firm runs assets of £5.5bn for individuals and institutions. It was founded in 1906. 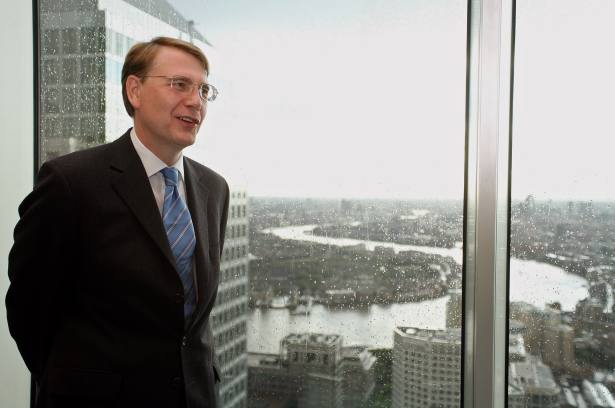 How bond investors reacted to first bear market in 40 years

How changing face of cities could prevent higher inflation