Old Mutual Wealth will float on the London Stock Exchange as Quilter on Monday 25 June.

According to a prospectus for the float, a price range for shares in Quilter will be published two weeks before this date.

The company will also float on the Johannesburg Stock Exchange on the same day, which will also be the date that the managed separation from Old Mutual becomes effective.

It will also be the date that Old Mutual Wealth rebrands as Quilter - though this will be phased over a two-year period, with some parts of the business rebranded at a later date.

The prospectus revealed that the managed separation will take place over three phases. The first being the split of Old Mutual from Old Mutual Wealth with the distribution of 86.6 per cent of the company's shares to Old Mutual shareholders.

The day after this happens, Old Mutual will seek a primary listing in South Africa and six months later Old Mutual will "unbundle" its holding in Nedbank, distributing 32 per cent of its stake to its shareholders and holding onto 19.9 per cent.

Mr Buxton said his aim is for the business to be a boutique, with the funds having high active shares and a high level of alpha. 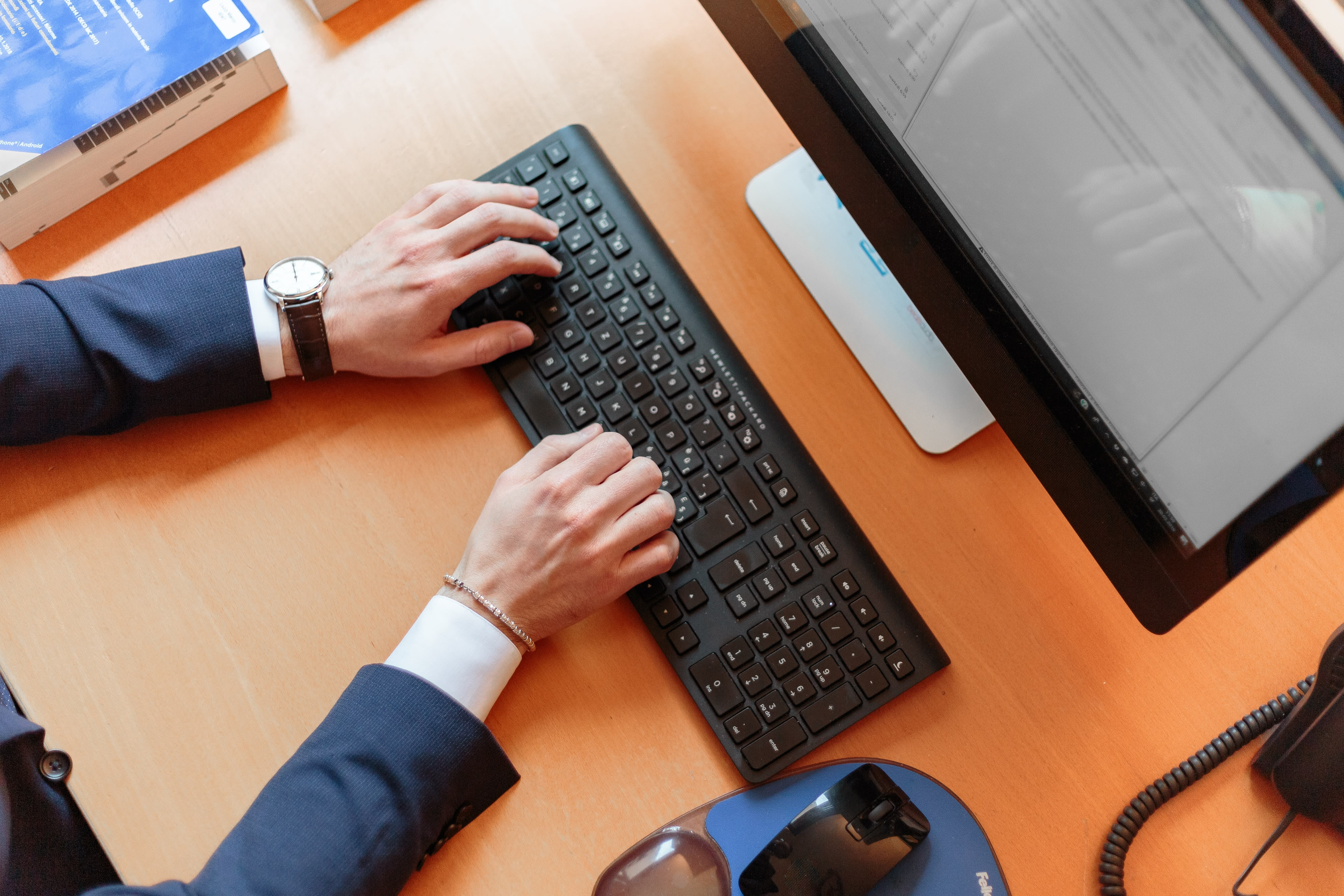 So far so good: Quilter moves 70% of assets in replatforming