The chairman of St James's Place will retire in the next few months, the company has announced.

Sarah Bates, who has been the FTSE 100 company's chairman since 2014, will step down on the later of 5 July or when the approval of her successor, Iain Cornish, is confirmed.

Ms Bates decided to stand down after overseeing the successful transition of Andrew Croft to chief executive from David Bellamy in January.

She said: "It has been a privilege to be a director of St James's Place for more than 13 years and chair of the board since 1 January 2014.  Over this period, the company has delivered remarkable success, creating value for all its stakeholders.

"I am confident that Iain and Andrew, the board and the executive team will continue to deliver value to clients, partners, advisers, staff and shareholders and continue to evolve the business in the years ahead. I wish them all the best."

Ms Bates was chairman of the Association of Investment Companies between 2011 and 2013 and chief executive for UK institutional at Invesco Asset Management.

The appointment of her successor will become effective once the regulatory approvals have been received.

He said: "I am delighted to have been asked to chair St James's Place and would like to thank Sarah for her tremendous contribution during her time on the board. I very much look forward to working with the rest of board and a first-class executive team to deliver further success into the future." 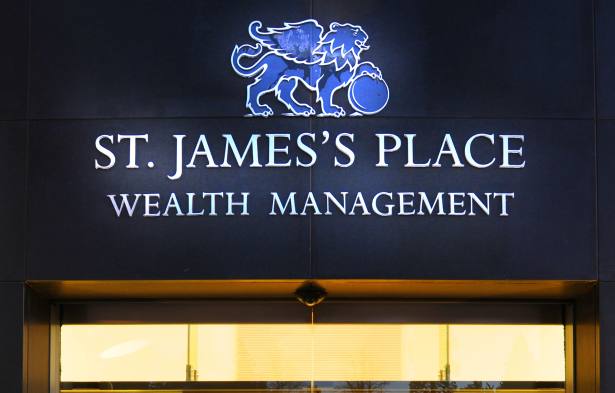