Chief executives at wealth management and advice firms have been preoccupied with newly implemented European regulations, a survey from trade body Pimfa has found.

According to the Personal Investment Management & Financial Advice Association's annual research among 30 member firm CEOs, 79 per cent were worried about the impact of the Markets in Financial Instruments Directive (Mifid II), Priips rules and the General Data Protection Regulation (GDPR) when asked in 2017.

Moving forward, 64 per cent of the CEOs questioned said they would continue focussing on Mifid II, GDPR and the senior managers regime, which will be implemented at some point in 2019.

Technology and its effect on business, and business growth were other areas of focus for CEOs.

Regulation has long been a key area of concern, with Pimfa's predecessor, the Association of Professional Financial Advisers, campaigning heavily for lower regulatory fees and limited liability for advisers.

Gary Sunderland, head of research at Pimfa, said: "CEOs are looking to continue their attention on regulatory matters.

"Even though the latter is now due to be implemented until 2019, there is much preparation to be done in 2018."

Mifid II, which was implemented in January this year, is considered to have been more cumbersome and expensive to implement than the Retail Distribution Review (RDR) because it affects all areas of business.

The Packaged Retail and Insurance-based Investment Products regulation (Priips), which also became effective in January, is already causing trouble with transaction cost reporting and performance projection, leading to the UK regulator stating it would revisit the rules.

The CEOs were particularly concerned about compliance with the rules, in part because they thought they were ambiguous and there was a lack of best practice guidance around how to apply them.

The FCA promised leniency in the first months of implementation but recently told MPs it would start to crack down on non-compliance in due course.

What is more, Pimfa referred to findings from wealth management consultancy Compeer, which stated the number of people working in compliance was on a downward trend.

Instead compliance functions are increasingly delegated to other workers, which has created some awkward team dynamics in some firms, it stated.

Pimfa formed in June 2017 by bringing together the Wealth Management Association and the Association of Professional Financial Advisers (Apfa).

He said: “Even though we have a government which claims to be a deregulatory government it is very interesting that in the financial services sector it continues to be increasingly regulatory and indeed its kneejerk reaction to anything is regulation. 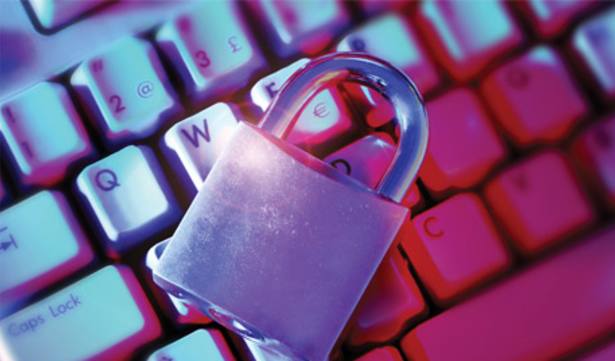 FCA and Treasury to speak at Pimfa conference

Comms still up despite Covid-19

Carney and Morgan to speak at Pimfa conference