“There aren’t enough people like me, and I want to be able to show how it can be done and be a model.”

She admitted that she does not get it right every time, and has no intention of being the mother who organises all the parties. “I wouldn’t be good at that anyway. You don’t have to be that person, but don’t miss the big moments. There was one time that was really difficult, but the children said, ‘please don’t quit your job’. They said they didn’t mind because they see how much it drives me.

“You can’t do it by yourself and that help can come in so many different ways. I have a 76-year-old nanny who has been working for the past 16 years and she helped me raise our children. You must have support, and technology has allowed for you to be successful.”

Ms Prigge started off at Merrill Lynch, and she had someone introduce her to Balentine & Co as she wanted to work with people who were high net worth. She has been a bond trader and an assistant stock trader, but she said that women have to put themselves out there.

“Robert Balentine understood the value I could bring at an early age,” she said.

She became an equity partner in 2002, and headed up the southeast region of her firm after it was bought by Wilmington Trust in 2002, and in 2009 she left to set up new firm Balentine with some of the original Balentine & Co team, becoming head of relationship management and more recently president of the firm, reporting to the chief executive.

Ms Prigge ultimately enjoys working with entrepreneurs, often before they have sold their business, so they can plan the sale and work out what kind of standard of living they can have and how they can educate their children.

Named by the Financial Times as one of the Top 100 Female Financial Advisers, with any luck she can bring the same drive towards helping more women enter the financial services industry. 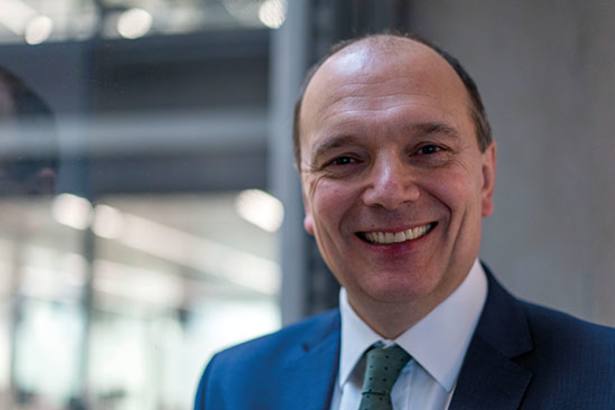 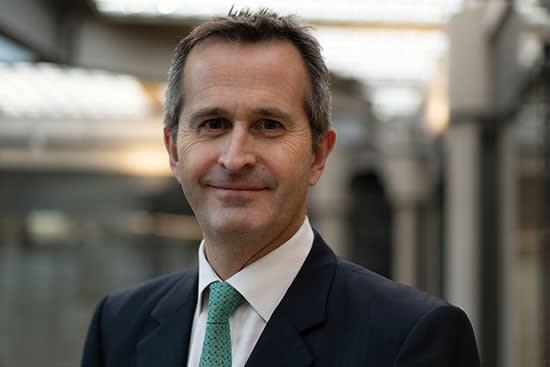