Share prices tumble on bad news, markets periodically suffer severe downturns, and liquidity can vanish in moments of stress. Intermediaries are no stranger to these risks and how to mitigate them, nor to the need for client education in this area.

But the recent case of a stockbroker’s collapse highlights another threat to client assets: they can be seized to fund the wind-up of a failed company. This has made advisers and clients sit up and take notice – and ask if the same problem could arise if an intermediary platform were to go bust.

The FCA shut down broker Beaufort Securities and sister company Beaufort Asset Clearing Services in March, shortly before the US Department of Justice charged the former with involvement in securities fraud and money laundering schemes that allegedly generated more than $50m (£38m).

In cases like these, customer money is held separately from a firm’s assets, with client funds ringfenced when it comes to funding the costs of winding up a company. But an obscure element of UK law, rule 135 of the Investment Bank Special Administration Rules (England and Wales) 2011, has meant that, despite such measures being in place, Beaufort Securities’ administrator PwC can pay the costs of the insolvency proceedings using client assets. This, PwC says, is because of “the absence of a surplus of funds within the firms’ segregated resources”.

“The issue with Beaufort is not that the assets weren’t ringfenced: they were,” notes Abraham Okusanya of research provider FinalytiQ. “The issue is that if a custodian goes belly-up, it needs to be wound up and all the money accounted for. To do this, someone has to pay the administrator, and if the custodian has no money, the administrator can charge ringfenced assets to recoup the cost.”

As outlined in Box 1, investor losses were initially forecast to be extremely steep. These estimates were later reduced after clients and campaigners clashed with PwC over its original proposals for the administration. Unsurprisingly, investors also continue to campaign for the rule that allowed administrators access to client assets to be revised.

On 15 March, PwC told Beaufort clients it had secured around £50m in segregated client money accounts and £850m in client securities from the firm.

But in an April update, PwC said an independent valuation had marked down the initial value of the £850m in securities down to £500m, because of “illiquid/nil value positions”.

This update also noted that, because of an absence of surplus of funds within Beaufort’s segregated resources, relevant costs would be “deducted from clients’ entitlements to client money and assets”. The administrator estimated that, as part of this approach, around 700 clients with £150,000 or more in money and assets held by Beaufort could lose more than the £50,000 covered by the FSCS.

The outlook brightened for Beaufort clients in June, with PwC saying that almost everyone would have the costs of returning their assets fully covered by the FSCS. The administrator said that a group of fewer than 10 individuals – with accounts that include cash in excess of £400,000 – would see losses.

Nevertheless, the Beaufort Securities case is a good reminder that intermediaries should bring their platform due diligence up to scratch, to avoid or at least mitigate such issues.

“Beaufort is a concern in that it has highlighted your money is not 100 per cent ringfenced in a nominee account when a broker or platform goes bust,” notes Justin Modray, director at Candid Financial Advice.

“Administrators incur costs returning cash and investments to customers. If the broker or platform did not set aside sufficient cash for this, the balance can be taken from customer accounts.”

What can firms do about this? While nobody can predict with complete accuracy which companies will or will not fail in future, due diligence can help advisers avoid problematic areas.

Some of this comes down to the basics, including assessing a provider’s financial strength. Given that many platforms are owned by parent entities, this could require a deep dive on the part of the adviser. 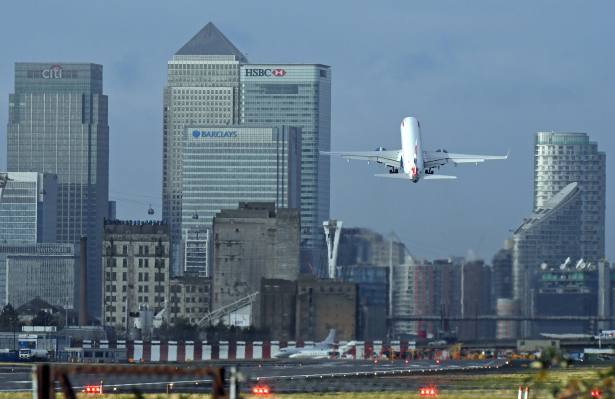