UBS's robo-advice service was progressing at the rate the company expected, despite its decision to close down the SmartWealth proposition.

The Swiss bank has declined to reveal how much the robo-advice service had in terms of assets under management or clients, but it is understood these figures were both "relatively small".

UBS also declined to comment on whether scale was a reason for closing down the service but it is understood the company was satisfied with SmartWealth's initial commercial progress and it was growing at the rate UBS had expected.

The UBS SmartWealth service was launched in 2016, with the UK intended to be the first of many countries it was rolled out to, but the Swiss bank has now decided the short-term potential of the business is "limited".

The service has been bought by SigFig, an American robo-advice business launched in 2007 in which UBS has an equity stake, though the bank has declined to reveal the size of this stake.

UBS SmartWealth will now close and it is understood clients' investments will be returned to them.

The service was aimed at a wealthier market than most robo-advisers, with a minimum investment of £15,000 and it targeted people with around £100,000 of investable wealth.

According to analysis by the Lang Cat, it was one of the most expensive robo-advisers on the market, charging up to 1.29 per cent for investments at the lowest end of portfolio size compared with the 0.48 per cent charged by Evestor for portfolios of a similar size.

But one of the reasons for this was that it used actively managed investments and discretionary management teams unlike other robo-advisers which are entirely passive.

One insider in the robo-advice industry said UBS may have suffered because it may have overestimated the extent to which its name carried weight among "average retail clients" while those who recognised the company knew they shouldn't be paying "over the odds" for a robo-advice service.

He added that UBS may have seen the service as a client acquisition opportunity, rather than a chance to digitise its wealth management process for the benefit of its clients.

His counterpart Nick Middleton, also co-head of UBS SmartWealth, remains with the company but it is understood "many" staff have secured a new role either with SigFig or UBS.

Trystan Lewis, a chartered financial planner with Griffin Wealth Management, said: "I think high net-worth clients will always seek face-to-face advice. It is feasible to cater for someone with £100,000 in investable wealth with a digital solution but when you have a wealthier client there are more and more issues that need to be considered." 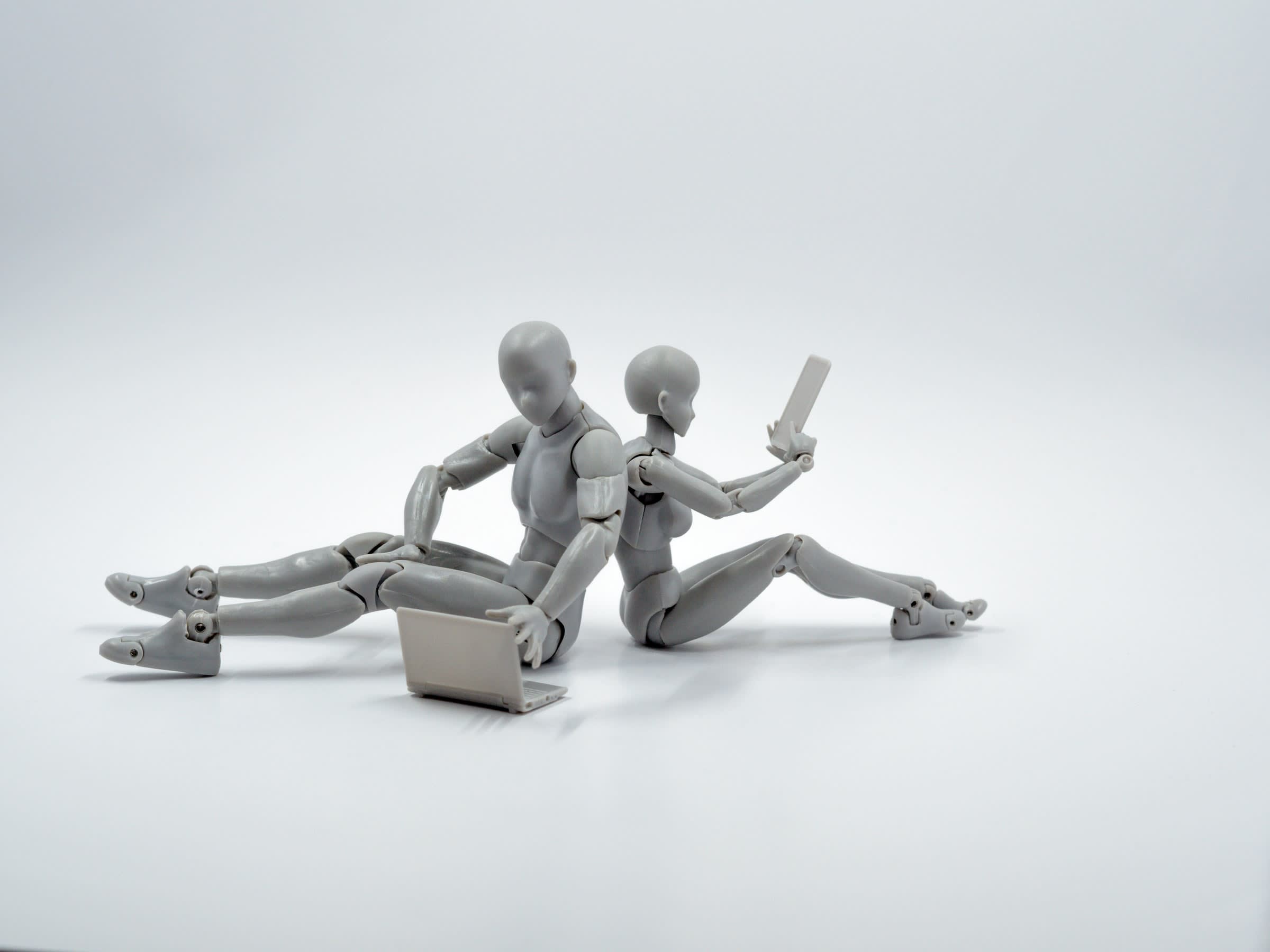 Robo-advice UBS Your Industry
A service from the Financial Times