A High Court judge has told a specialist financial adviser he faces jail if he does not pay his ex-wife tens of thousands of pounds of owed alimony within the next few months.

Mr Justice Holman on Friday concluded Grant Rogan, founder of the Blenheim Capital Group, was in contempt of court because he had failed to hand £55,000 alimony to Sarah Rogan.

Mr Rogan had said in the wake of the judge's ruling that he would pay the money he owed, plus more than £50,000 Ms Rogan had run up on lawyers, by the end of January.

The judge adjourned sentencing and said Mr Rogan would face jail if he did not stick to the terms of that agreement.

He said he would review the case in March and said Mr Rogan was a "hair's breadth" away from going to prison.

The judge had analysed evidence at public trial in the family division of the High Court in London after Ms Rogan took legal action.

Ms Rogan, 44, who lives near Oxford, had argued that Mr Rogan has "wilfully" refused to pay alimony he owed and asked Mr Justice Holman to impose a prison sentence.

Mr Rogan, 63, who has remarried and also lives near Oxford, told the judge that he could not afford to pay.

He had also agreed to hand over £8,000 a month alimony pending the full payment of the £5m.

A judge had approved the agreement and ordered Mr Rogan to pay.

Ms Rogan says she is owed more than £2m in total. She said that figure included more than £60,000 in alimony which Mr Rogan could afford to pay.

Ms Rogan said she did not want Mr Rogan to be jailed but had taken legal action in the hope of coercing him into paying up.

Mr Justice Holman concluded that Mr Rogan had had the means to pay £55,000 alimony, a debt dating back to November 2017, but had prioritised other spending.

The judge heard that Mr Rogan lived at Larkstoke Manor near Wallingford, Oxfordshire.

He had paid more than £4m for the property - which had six bedrooms, five reception rooms, a tennis court, a swimming pool and 24 acres of land - in 2015.

Mr Rogan, who was born in the United Sates, had told the judge that friends were lending him money. 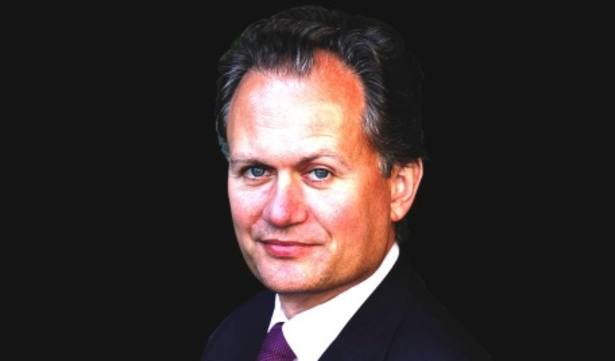