National advice firm AFH has bought the client book of the Colwyn Bay office of Beaufort Securities from its administrators.

The consolidator has agreed a deal with PwC to pay £250,000 for client portfolios, which will add £130m to AFH's funds under management.

As a result of the deal advisers Laurie Beevers and Andrew Jones will join AFH and continue to advise the clients of the Colwyn Bay office.

Beaufort Asset Clearing Services Limited was placed in administration by UK regulators in March 2018 shortly after the US Department of Justice brought criminal charges against Beaufort Securities Limited (BSL) for its alleged involvement in securities fraud and money laundering.

Alan Hudson, chief executive of AFH, said: "This acquisition will strengthen AFH Private Wealth Limited, adding new clients, together with their significant portfolios, and bringing the experience of Laurie and Andrew to the company.

"I am pleased that this transaction will provide the clients of Beaufort's Colwyn Bay office with greater security for the future and access to the AFH Group proposition."

Under the terms of the deal, AFH will pay £50,000 upfront and the rest will be paid when "certain milestones" have been reached.

In just over a month AFH has made six acquisitions, including its largest of the year so far, with the £5.1m deal for Chesterfield-based HTH Group.

Last week the Aim-listed company announced its funds under management had exceeded £4bn.

Beaufort Securities was declared in default by the Financial Services Compensation Scheme in April, which announced in July it would be paying out to the company's clients, the "vast majority" of whom will get all their money back.

In August The Share Centre agreed to buy 15,000 customer accounts from Beaufort Securities. 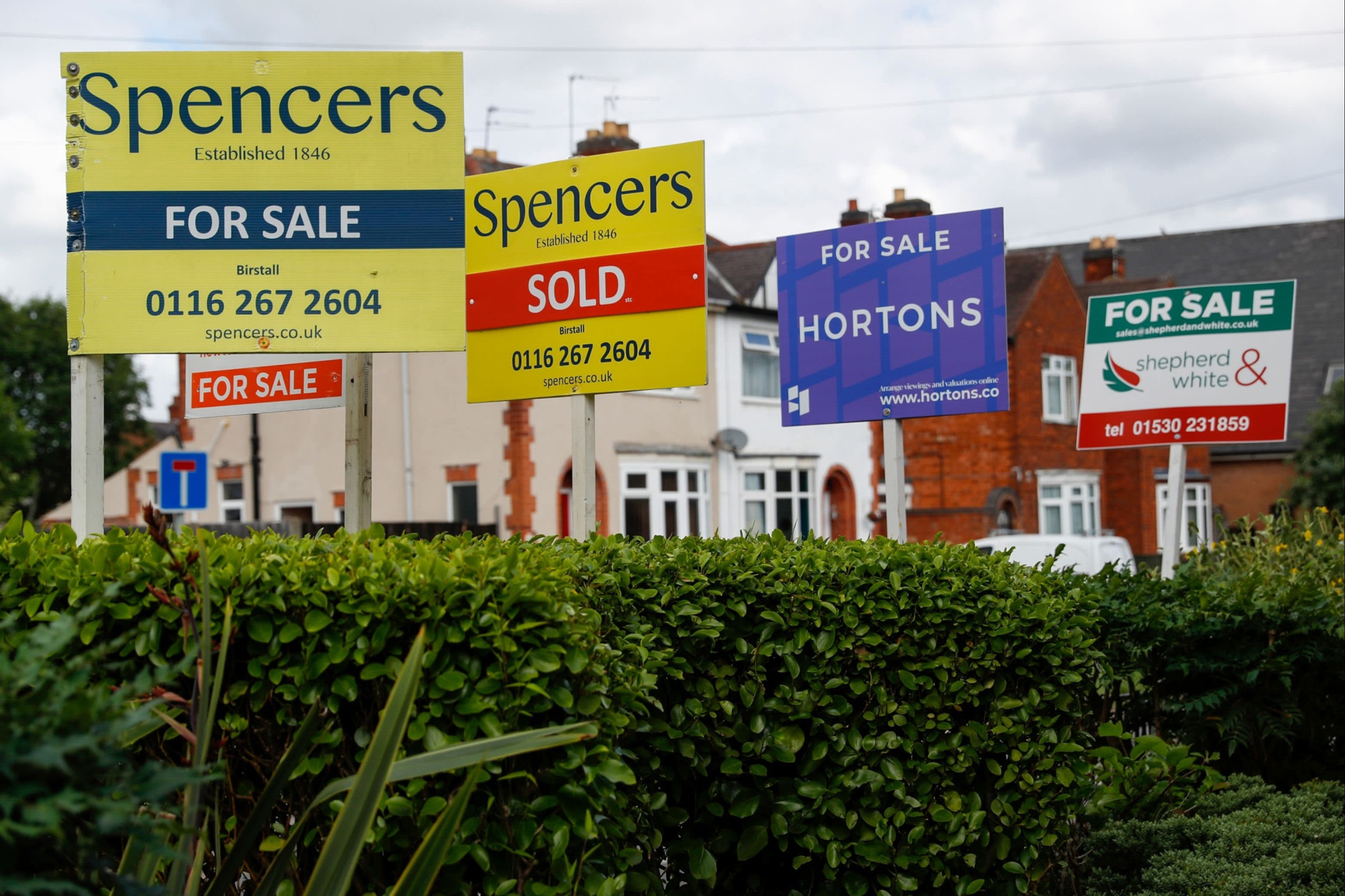