The firm has become the fifth to join Beaufort Financial's network of independent financial advisers this year.

Juniper was founded last month by Jon Doyle, who was previously a financial adviser with True Bearing Chartered.

He said: "As with many small IFA firms the cost and practicality of becoming directly authorised with the regulator is prohibitive.

"Specialist firms like us with a core client base of small business owners, professionals such as dentists and doctors, high net worth families as well as charities and trusts, need to outsource the fundamental day to day regulatory and compliance functions to experts."

"I looked very carefully at a number of networks but found that Beaufort’s ethos matched my own. I was particularly impressed with the Beaufort culture, the use of technology and the PI cover, backed up by the quality control processes."

He added that having the freedom to build the Juniper brand was very important and there was no pressure to take the Beaufort name.

Beaufort has 18 member firms in the partnership, having added five this year, both existing and newly established, while also expanding into Wales last summer.

Beaufort Group's executive chairman, Simon Goldthorpe said: "Our partnership includes small and larger firms, established and start-ups. We offer the support that a new and aspiring firm needs, but also the flexibility to allow firms like Jon's to fledge at their own pace. There is no compulsion to re-brand." 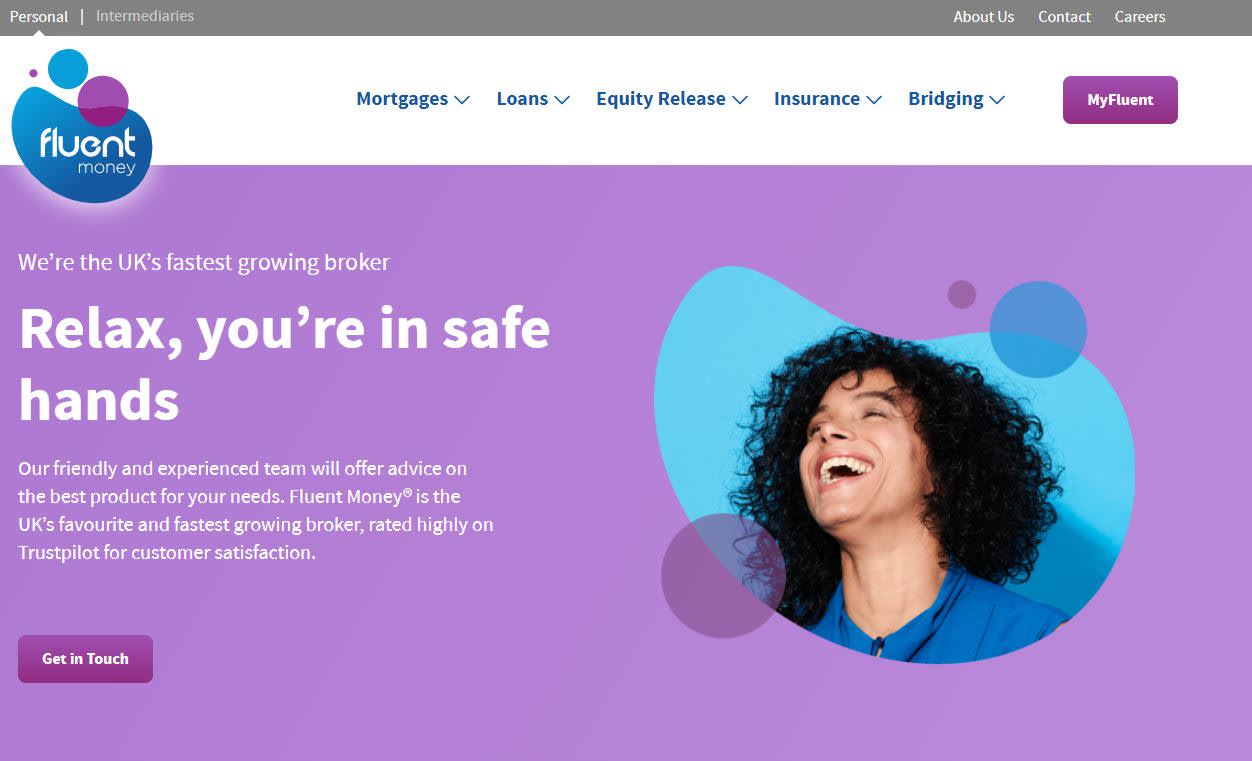 Your Industry Network
A service from the Financial Times