Smith & Williamson has announced its stock market listing will likely be delayed until 2020 despite an overall positive year for the firm.

In its interim results for the first six months of the 2018/19 financial year, the firm stated a review of its progress to date alongside work yet to be done had shown the plans to list would not materialise before 2020.

Earlier this year, in its annual statement for the year to 30 April, the firm had announced the stock market listing would not take place before the second half of 2019 once it had completed its "major investment" in new technology platforms.

In today's statement, Smith & Williamson said: "Our work on governance, business structure and new systems is an essential part of our plan to seek a stock market listing in due course.

"We previously announced that this could not be contemplated before the second half of 2019 at the earliest.

"Having reviewed our progress to date and taking account of the work still to be done, it is likely that our plans will not come to fruition until 2020."

The financial services firm reported its group operating income for the six months had grown 3.6 percentage points to £134.8m, up from £130m in 2017, a growth attributed to "slightly higher" average market levels and increased banking income.

In a joint statement, the group’s chairman and co-chief executives said the firm had seen an increase in opportunities in several areas of its business in the UK and internationally despite a "number of global events" having had an impact on markets.

The group’s funds under management and advice remained at £20.1bn and its interim dividend per share at 10p.

Kevin Stopps, co-chief executive at Smith & Williamson, said: "The first six months of the financial year have been characterised by a period of steady internal progress, accompanied by a degree of external turbulence.

"We have delivered a robust set of results, reflecting continued growth and investment across the group, as we build on our longstanding position of strength and the breadth of our capabilities."

David Cobb, co-chief executive at Smith & Williamson, added: "The group’s results reflect steady growth in all areas and I am pleased to report we are making good progress in the delivery of our longer-term growth strategy.

"In spite of short-term uncertainties in the current market environment, we remain positive about the longer term outlook and potential for our business and believe we will be in a good position to capitalise on significant opportunities in the wealth management and professional services market." 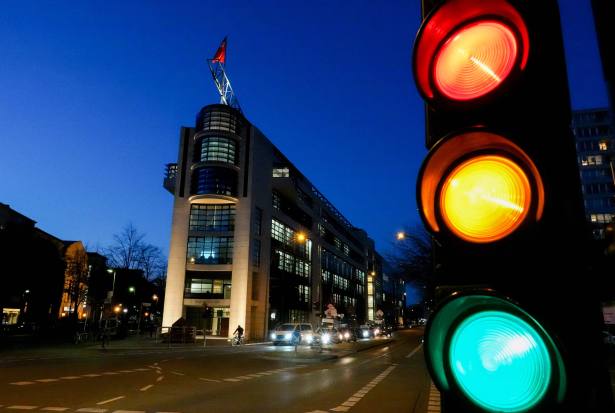 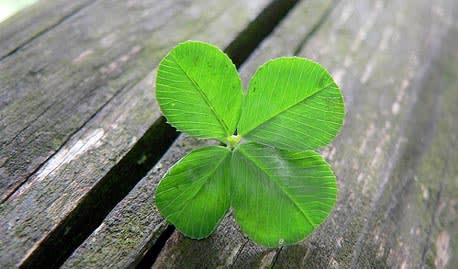