Santander has apologised to the families of deceased customers failed by faults in its probate and bereavement processes, for which it was fined £33m by the Financial Conduct Authority.

Santander was found to have failed to transfer funds totalling more than £183m to beneficiaries when it should have done, with a total of 40,428 customers directly affected.

The regulator also found Santander had failed to disclose information relating to issues with the probate and bereavement process to the FCA, after it became aware of them.

In a statement released today (December 19), the bank stated it was "very sorry" for the impact the failings in its historical probate and bereavement processes had on the families and beneficiaries affected.

Santander also claimed the majority of funds in deceased customers’ accounts had now been transferred to their rightful beneficiaries, with compensatory interest "where appropriate".

Nathan Bostock, chief executive at Santander UK, said: "We accept the FCA’s findings and have fully cooperated with their investigation.

"We have now transferred the majority of customer funds and made significant improvements to our whole probate and bereavement process, ensuring we provide both a sensitive and efficient service to our bereaved customer representatives and those who are managing the estates of people who have passed away."

Changes implemented by the bank will now allow customer representatives to notify Santander of a death in branch, via the post, over the phone or via an online tool, with the bank reporting they will only need to be told once to then manage the whole of a customer’s portfolio.

Following a review of its processes, Santander has also now created a "dedicated" bereavement team with specialist training to manage all cases. 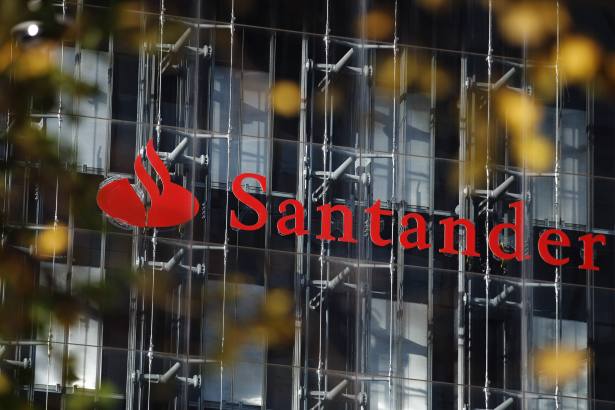