Platform giant Hargreaves Lansdown has revamped its buy list, which now contains just 50 funds, and has been rebranded as the Wealth 50.

Mark Dampier, head of research at Hargreaves Lansdown, said the slashing of the list is due to the fact over the years the Bristol-based business has refined processes and become better at picking winners.

He said: "Our mathematical models have evolved to become more sophisticated, and we are increasingly picky when we choose funds. As a result the Wealth 150 has progressively shrunk in size.

"At the same time our clients have told us the current list is still too hard to choose from."

He said the company took the opportunity of culling the buy list to 50 funds to negotiate what he says are even bigger discounts with fund houses.

He has always said firms cannot get on the list simply by offering discounts, but instead must make the list on merit.

He has defended the practice of negotiating discounts as being in the consumer's interest.

Of the new list he said: "We won't get it right all the time. Not every fund on the list will go on to outperform, and a tighter list means some good funds will inevitably be excluded.

"But we are patient investors, and if we still have conviction in a manager, we are likely to stick with them when they go through a poor period."

A number of large funds that have underperformed their respective sectors of late have made the list.

The most high profile of all of those is Neil Woodford's £4.9bn Equity Income fund. The fund is among the bottom 25 per cent of funds in the IA UK All Companies sector over the past one and three years.

The fund is offered to Hargreaves Lansdown clients at an annual charge of 0.5 per cent, which is 0.25 per cent cheaper than the fund costs on some other platforms.

Dominic Rowles, investment analyst at Hargreaves Lansdown, said: "The UK is currently one of the world’s most unloved stock markets. Uncertainty caused by Brexit and political turmoil means many people are cautious in their outlook.

"We think many companies have the ability to survive economic and political issues.

"Our stock market is truly diverse, with many companies making money both overseas and on home soil. Not only that, the UK is home to some exceptional fund managers with great track records of adding value for investors.

"The decision of which managers to invest with can be difficult. We've scoured the market to find those we think have the greatest potential to excel over the long term." 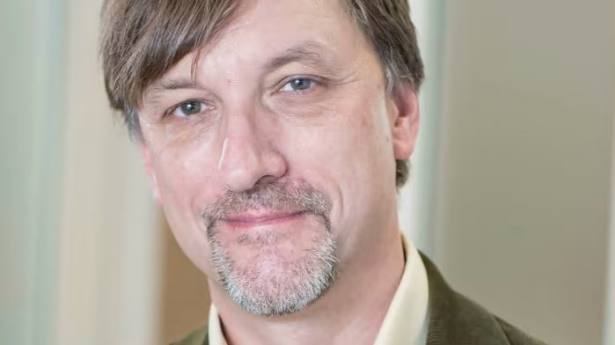