The majority of advisers are failing to engage with their clients’ beneficiaries, resulting in missed opportunities to expand their client base, research has suggested.

Most of the advisers surveyed on behalf of Octopus Investments said they had an existing advisory relationship with only 20 per cent of their clients’ beneficiaries, with some saying they found it difficult to talk to clients about continuing the relationship with their heirs.

This was despite merely 12 per cent stating their clients were opposed to the idea.

The research, conducted by Opinium Research between November and December 2018 on behalf of Octopus Investments, surveyed 1,000 retirees over the age of 65, 1,000 adults over the age of 30 with at least one parent in retirement, and 200 financial advisers.

More than half (58 per cent) of advisers said they were actively trying to develop relationships with their client’s beneficiaries.

However, almost all (95 per cent) said they faced at least one barrier in doing so.

About two fifths said they had not formed a relationship with a client’s beneficiary because it was not something that was discussed.

The research also revealed the extent of the advice gap that still exists in the UK.

More than two thirds (67 per cent) of the adults surveyed who were expecting to inherit £250,000 or more said they did not have a financial adviser.

The research followed Zurich’s announcement earlier this month that it was making moves to target older investors seeking to transfer assets to the next generation.

According to Zurich, the impending transfer of wealth from baby boomers to younger generations was likely to trigger a significant increase in demand for intergenerational planning and enhance advisers’ prospects of managing assets across generations.

Paul Latham, managing director of Octopus Investments, said the benefits for advisers and beneficiaries in maintaining the relationship were clear.

He said: "The adviser is able to retain the assets under advice and add to their client base, but more importantly, beneficiaries receive invaluable advice on the assets being left to them.

"Sometimes it can be relatively simple advice, like explaining what you should do if you inherit an equity portfolio, or what a venture capital trust is.

"However, there have also been cases where beneficiaries have unnecessarily paid significant sums in inheritance tax because they didn’t speak to their parents’ adviser and hadn’t discussed plans with their parents." Advisers are the gateway to P2P 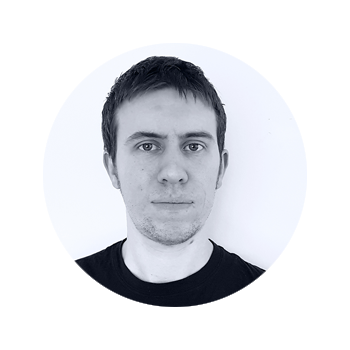