Mr Train is a long-term fan of the company, as he believes it will grow as the need for people to save more for retirement becomes more acute, while he added the company is also a disruptor of traditional businesses in the sector.

In an update to investors in November, Mr Train said: "Hargreaves with its longstanding (price to earnings valuation) in the high 20s has outraged value investors for many years.

"But the fact is it is the success of the strategies of these companies – strategies with technology at the heart of them – that has mattered much more to stock market investors than the valuations."

The combined value of Mr Train's investment in Hargreaves Lansdown, across all of his funds is just under £800m.

The £1.4bn Finsbury Growth and Income Trust, which has Hargreaves Lansdown as its fourth largest holding, was the absolute top performing trust in the AIC UK Equity Income sector in the year to January 11.

It returned 10 per cent in that time, compared with 2 per cent for the average trust in the sector in the same time period.

In its most recent update to the market, Hargreaves Lansdown disclosed that its assets under management (AUM) fell by 6 per cent in the six months to the end of December 2018, to £85.9bn, while profits rose 6 per cent. 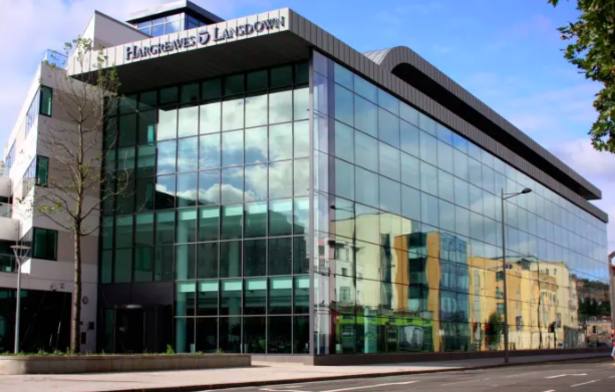 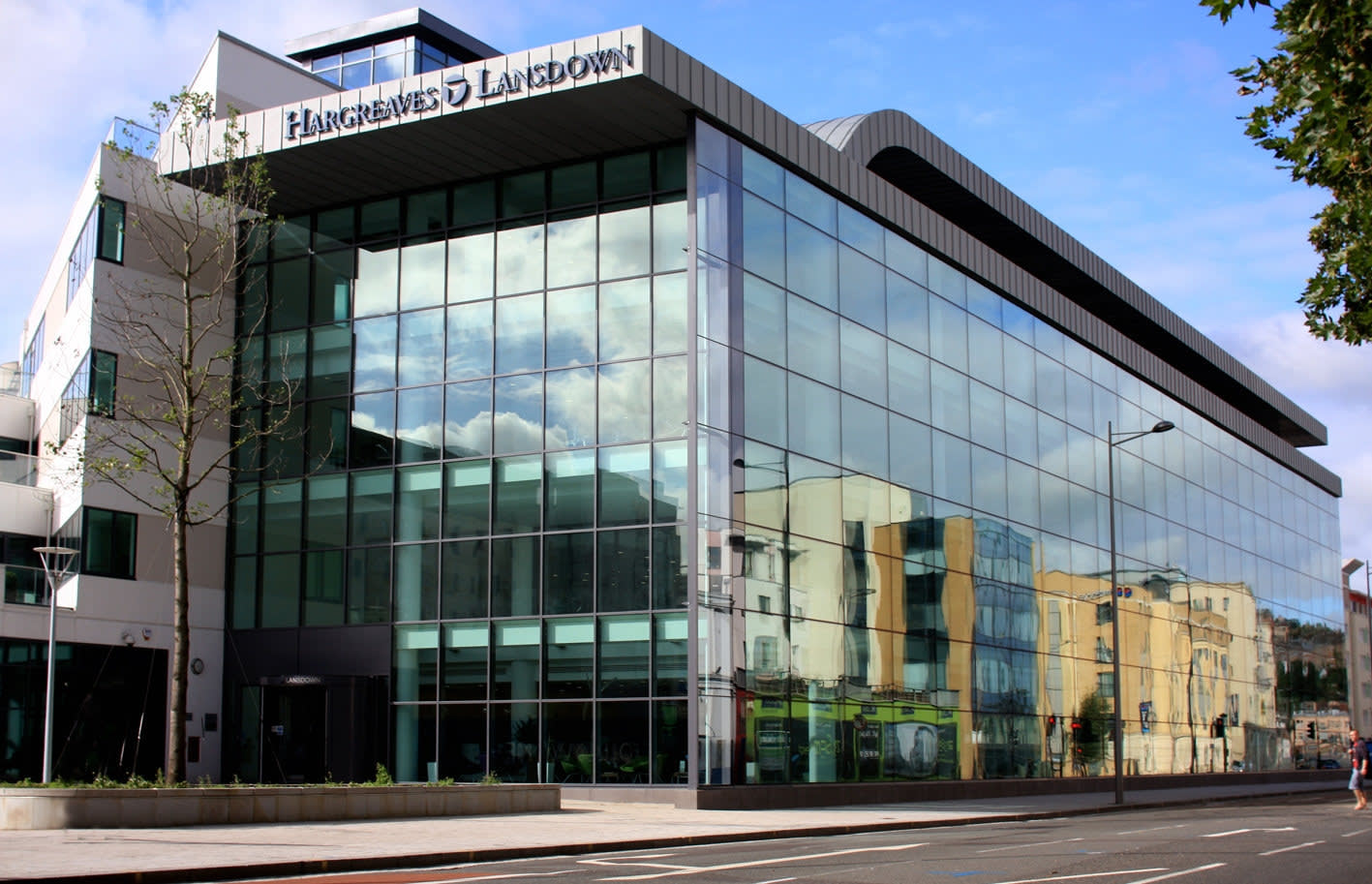