HM Treasury has announced it will focus on providing housing support and pump money into core public services in its next spending review.

Elizabeth Truss, chief secretary to the Treasury, said this year’s spending review, which sets budgets from 2020 to 2023, would tackle the UK’s restrictive planning system where people which led to people spending a greater proportion of their income on housing than ever before.

In a speech given yesterday, she said: "In 1947 people were paying less than an eighth of their total expenditure on housing, now it’s over a quarter. And people who rent in London are spending half their income on rent.

"If we don’t deal with these entrenched barriers, it will undermine people’s faith in our economic model. These barriers cost us all dearly."

Ms Truss said the Treasury would spend £34bn on housing support, more than £1bn in support for the fuel poor, and more than £17bn on out of work benefits.

Referring to it as the 'People’s Spending Review', Ms Truss added the Treasury would also focus on core public services, including the police, education, roads, defence and the NHS, while it will crack down on ‘quango’ organisations that waste taxpayers’ money.

"They [the public] don’t want to hear that their money is used for corporate subsidies. Or to prop up zombie industries. Or to be told exactly how much to eat or how much to exercise.

"Across the board there were hundreds of opaque organisations with ill-defined aims demanding public money for their latest pet project. 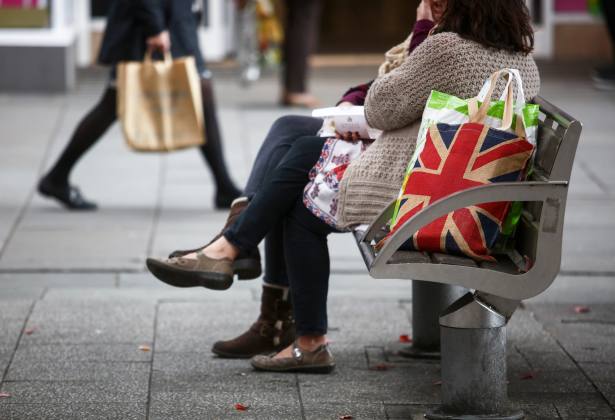