As we frantically approach the end of March, deadlines are in sight – Brexit (although this seems to be a moveable feast now) and the end of the tax year.

It is no surprise then, that warnings have been out in force this week – most notably for advisers is to ensure tax evasion is being prevented or prosecution could be on the cards. It’s time for the week in news.

Advisers have been warned they could "sleepwalk" into a criminal prosecution if they are unable to demonstrate reasonable procedures that are in place to prevent tax evasion by their clients.

Under the Criminal Finances Act 2017 companies such as advisers, accountants and partnerships can be found criminally liable for failing to prevent tax evasion by individuals or other businesses they work with.

2) Take from Peter to pay Paul

Steelworkers who stuck with their pension scheme have expressed anger at the proposal to take some of their retirement savings pot to pay for bad advice given to some of their co-workers to transfer out.

…or at least it doesn’t for Cofunds. It was announced this week that the platform’s assets fell by £8.5bn in 2018, making it the platform with the biggest net losses in the period.

Data compiled by Fundscape, a consultancy, showed almost all platforms lost assets in the turbulent final quarter of 2018, but Cofunds lost more than any of its rivals.

Will Self, chief executive at the provider, told FTAdviser the firm had received more enquiries from CMCs in the run up to the deadline for payment protection insurance – set for August 29 – but now, he said, they were increasingly turning their attention to pensions.

This week it was revealed that Lloyds Banking Group didn't have the right to terminate a £100bn fund management contract with Standard Life Aberdeen.

These assets are being used to help set up the new advice joint venture between Schroders and Lloyds, with both companies saying this will go ahead as planned despite the ruling. 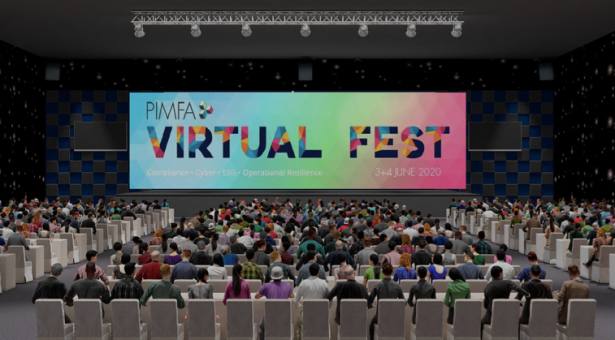 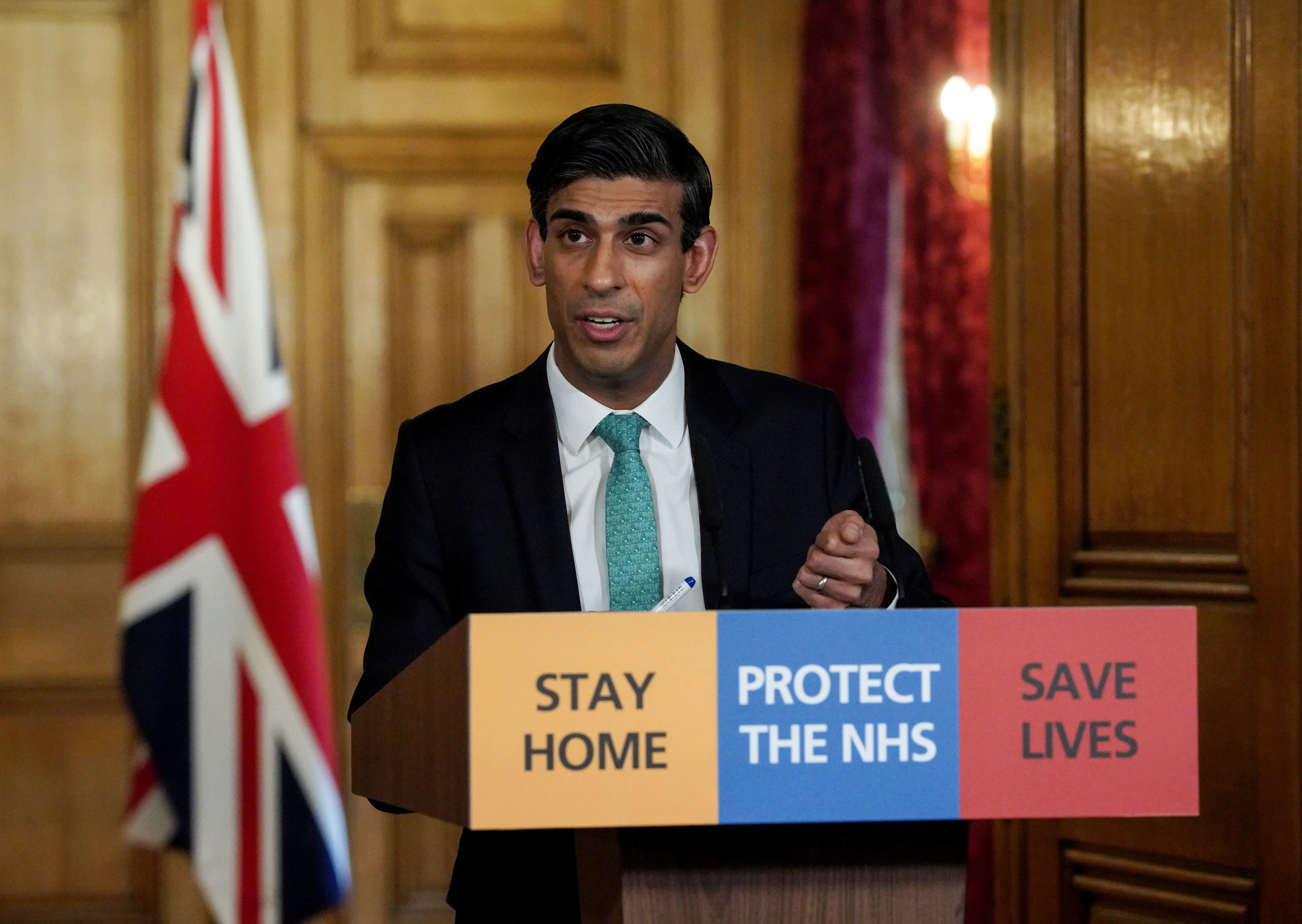