­­The increase in probate fees – which was scheduled for April 1 – has been delayed due to the ongoing parliamentary Brexit discussions.

A Ministry of Justice official explained that for the new fee structure to be introduced an approval motion needs to be scheduled in the House of Commons. After this vote it will take 21 days for the statutory instrument to come into force.

However, the MoJ hasn’t been able to schedule the motion, as discussions about the UK’s exit from the European Union have taken precedence. Nevertheless, it will be introduced as soon as parliamentary time allows, they added.

HM Revenue & Customs announced yesterday (March 27) that it has introduced a temporary process for probate applications, as it is preparing to switch to the new fee structure.

The tax office stated it will accept applications for probate before an inheritance tax account has been processed.

According to Lynne Rowland, a tax partner at chartered accountants Kingston Smith, for "executors and bereaved families struggling in some cases to find an upfront payment of £6,000 before making a probate application, this is a welcome pause".

She added: "But there is no suggestion that government plans have changed. Anyone considering being appointed as an executor should think very carefully before accepting this role.

"They need to be sure they will not be called on to help fund these fees, as bank accounts may be frozen until probate is granted."

The fee hike was first unveiled in 2016 and since then there has been some debate about the nature of the fee, with some calling it a tax.

But in February MP members of the delegated legislation committee, which had probed the nature of the fee, agreed with the Ministry of Justice that the mandatory charge on the estates of deceased people was a fee for the provision of services, and not a tax.

If it were a tax, the plan to increase the fees would have to be included in the Finance Bill and so debated and voted on in parliament. A fee increase does not have to be voted on by MPs.

FTAdviser reported earlier this month that the hike is likely to be considered a tax for statistical purposes, but the government will go ahead with the increase anyway. 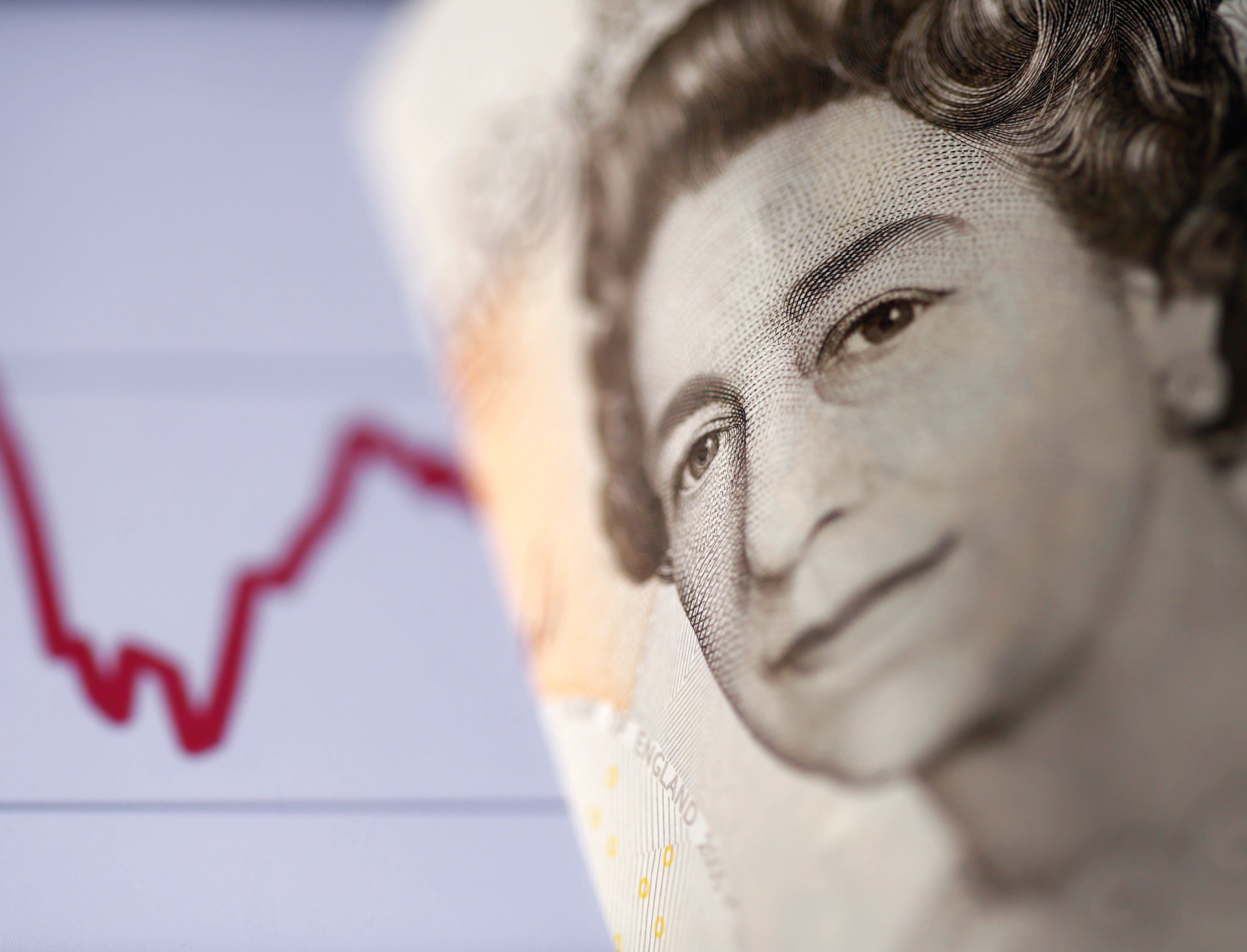