National advice company and network Lighthouse is asking its shareholders to vote on Quilter’s £46.2m deal next month.

In a market update, Lighthouse said that for the acquisition to be successful, 75 per cent of Lighthouse shareholders would need to be present – either in person or by proxy – to vote in a meeting on May 8.

The deal is expected to be effected by means of a court-sanctioned scheme of arrangement between Lighthouse and Lighthouse scheme shareholders, which will occur on May 10, it stated.

The company added it is important for the court hearing that "as many votes as possible are cast, so that the court may be satisfied that there is a fair and reasonable representation of Lighthouse scheme shareholder opinion".

FTAdviser reported that the acquisition, announced earlier this month, is expected to complete during the second quarter of 2019 and will see 400 advisers join Quilter's advice arm Intrinsic.

Should the deal be approved, it will mean Quilter will have 3,900 advisers - as many at St James's Place.

Quilter will pay £42.2m for the deal, with the remainder of the offer sourced from Lighthouse's excess cash on its balance sheet.

Lighthouse's advice arm and network will merge with Intrinsic, a move expected to "significantly contribute" to Quilter's capacity of delivering advice. 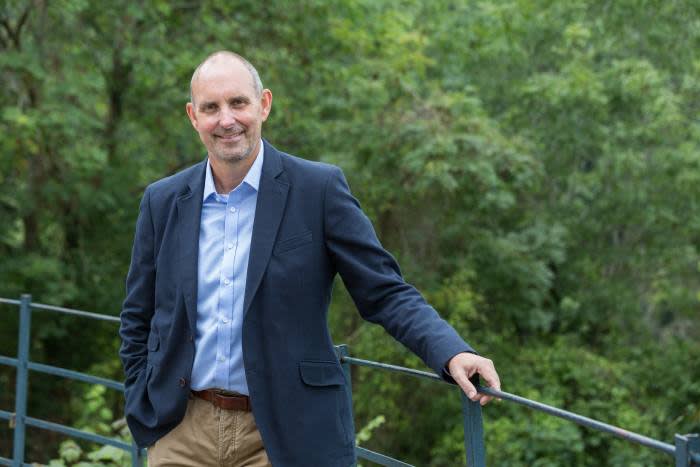