Royal Bank of Scotland reported £707m of net profit in the first quarter of 2019, a 12.5 per cent fall on the first three months of last year.

The group’s profit before tax was £1bn compared to £1.2bn in the same period of 2018 but RBS said this was partially offset by £73m lower operating expenses.

The bank said: "We recognise that the ongoing impact of Brexit uncertainty on the economy, and associated delay in business borrowing decisions, is likely to make income growth more challenging in the near term."

In the UK mortgage market, RBS lent £7.6bn in the quarter, bringing their lending in the housing market total up to £150.6bn.

In commercial banking, consumers took out £4.6bn worth of new loans. The bank’s net loans to customers now sit at £100.8bn.

Across the retail and commercial businesses, the firm’s net interest margin of 2.07 per cent was stable on the end of 2018, but seven basis points down on the first quarter of 2018.

Overall the bank said it was on track to meet its £300m cost reduction target for the year, part of its plan to build a sustainable bank through increased digitisation.

Yesterday RBS chief executive Ross McEwan announced he would leave the company within the next 12 months after more than five years with the bank.

RBS is still majority-owned by the British government, which holds a 62 per cent stake in the business after it injected £45.5bn into the bank at the height of the financial crisis to maintain stability.

In 2015 the government began the process of gradually selling its stake, which has fallen from a peak of 71 per cent and last year RBS posted its first annual profit for 10 years, making £752m. 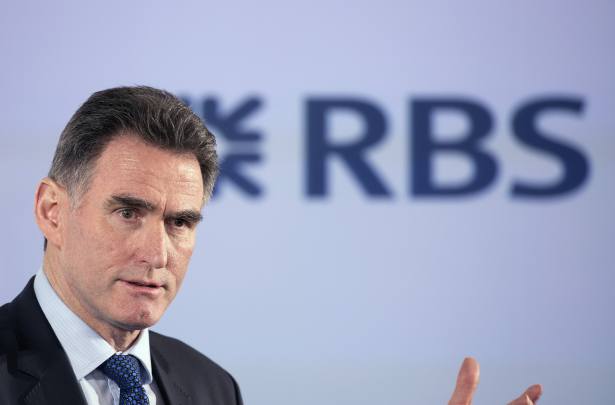 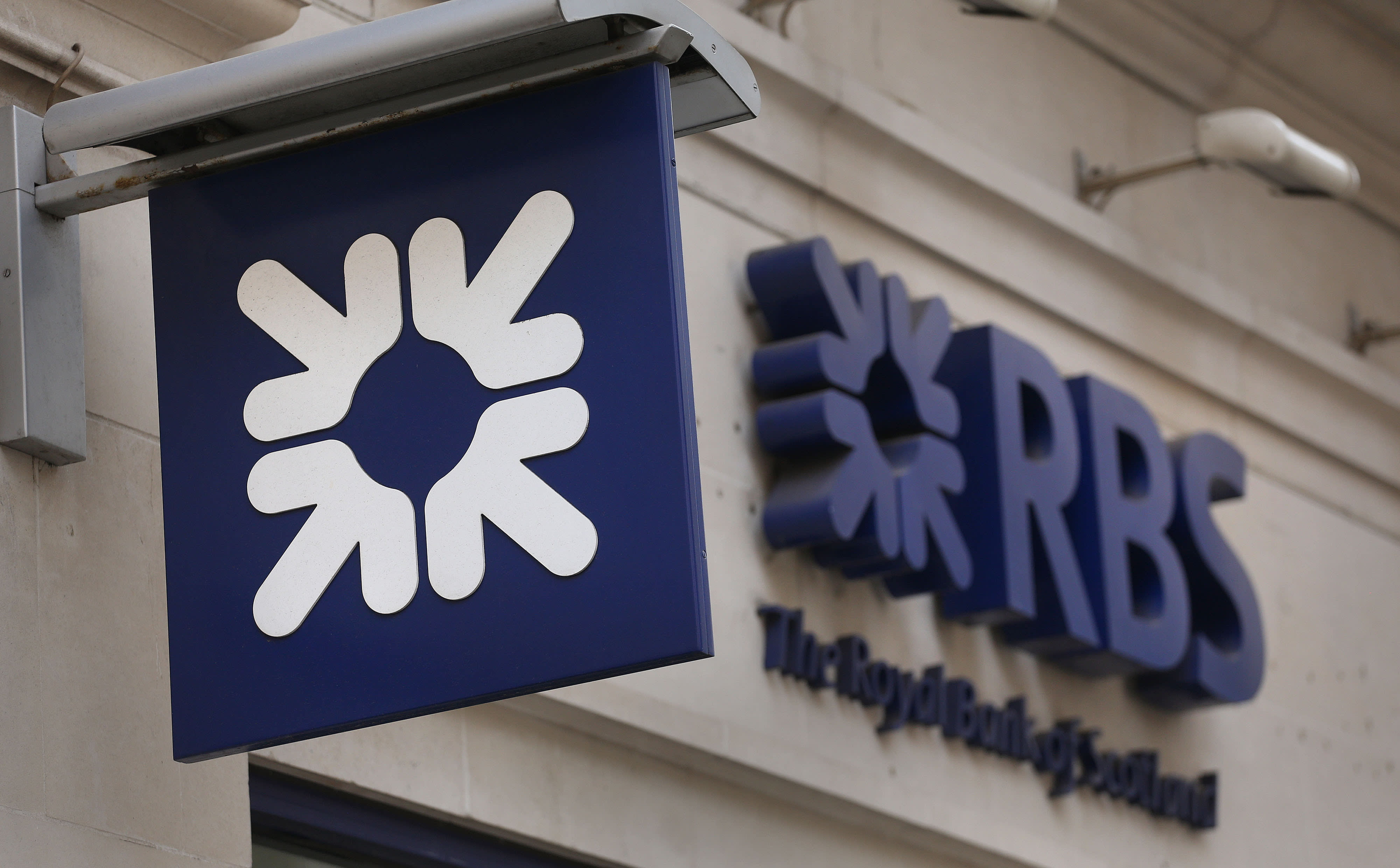 McEwan to leave RBS within 12 months

RBS could have faced action under SMCR